Fatima Tayob Moosa, born in Johannesburg, received a BA in Interior Design in 2008 at the Greenside Design Center, College of Design in Johannesburg and recently completed a BA Hons Fine Art at the University of Hertfordshire in Edinburg through the Interactive Design Insitute. She is a participant of the 2019 RMB Talent Unlocked Program in association with Vansa and Assemblage where her work was shown at the Turbine Art Fair.

Fatima Tayob Moosa currently lives and works in Johannesburg, with a studio based at August House.

Fatima is a process-based artist who works in multiple media including, yet not limited to painting, drawing and photography, with a focus on the idea of how elements can evolve to create new narratives and meaning. Her practice is strongly inspired by the relationship between physical and metaphysical energy which she explores through mark making and various versions of abstractions.

She treats artistic production as a generative process. Through the physical act of making work, she explores metaphysical energy through the movement of a pendulum, investigating the notion of resonance. For Fatima, this requires a hyper-awareness of a physical, mental and spiritual state of being, while also keeping in mind the cyclical nature of the universe that is inherent in her presence on earth due to gravitational energy. 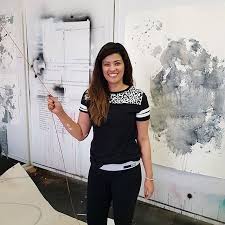 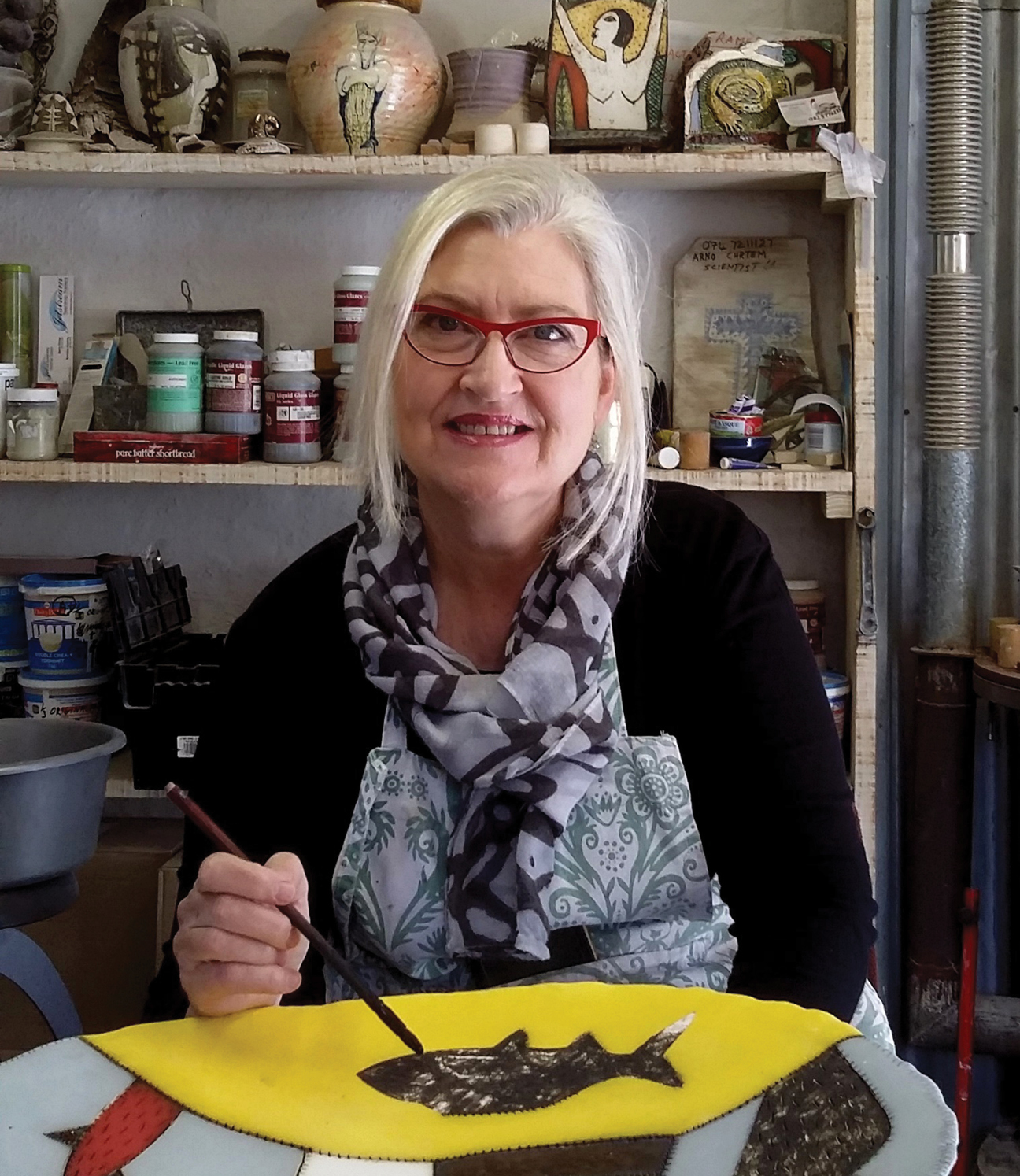 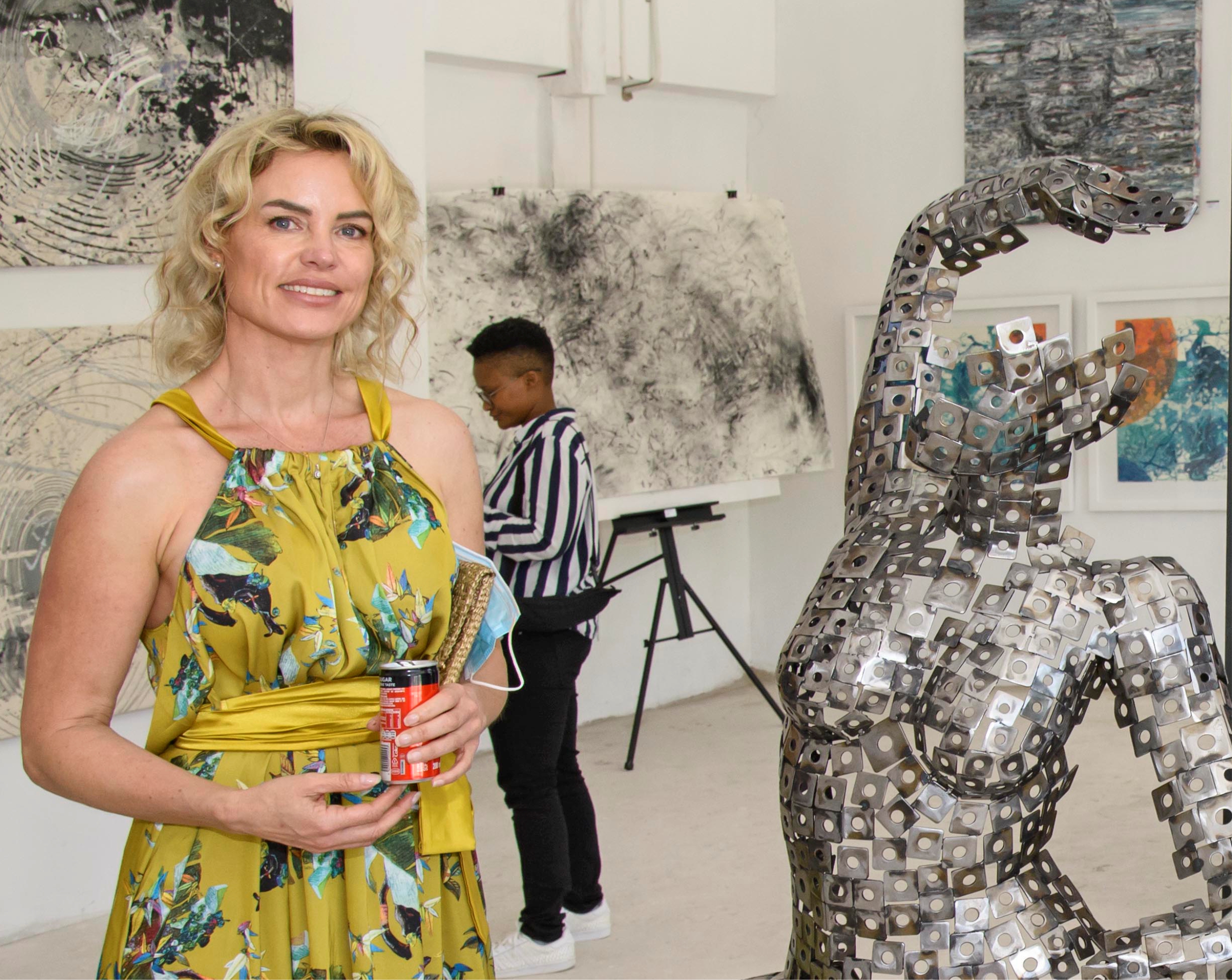 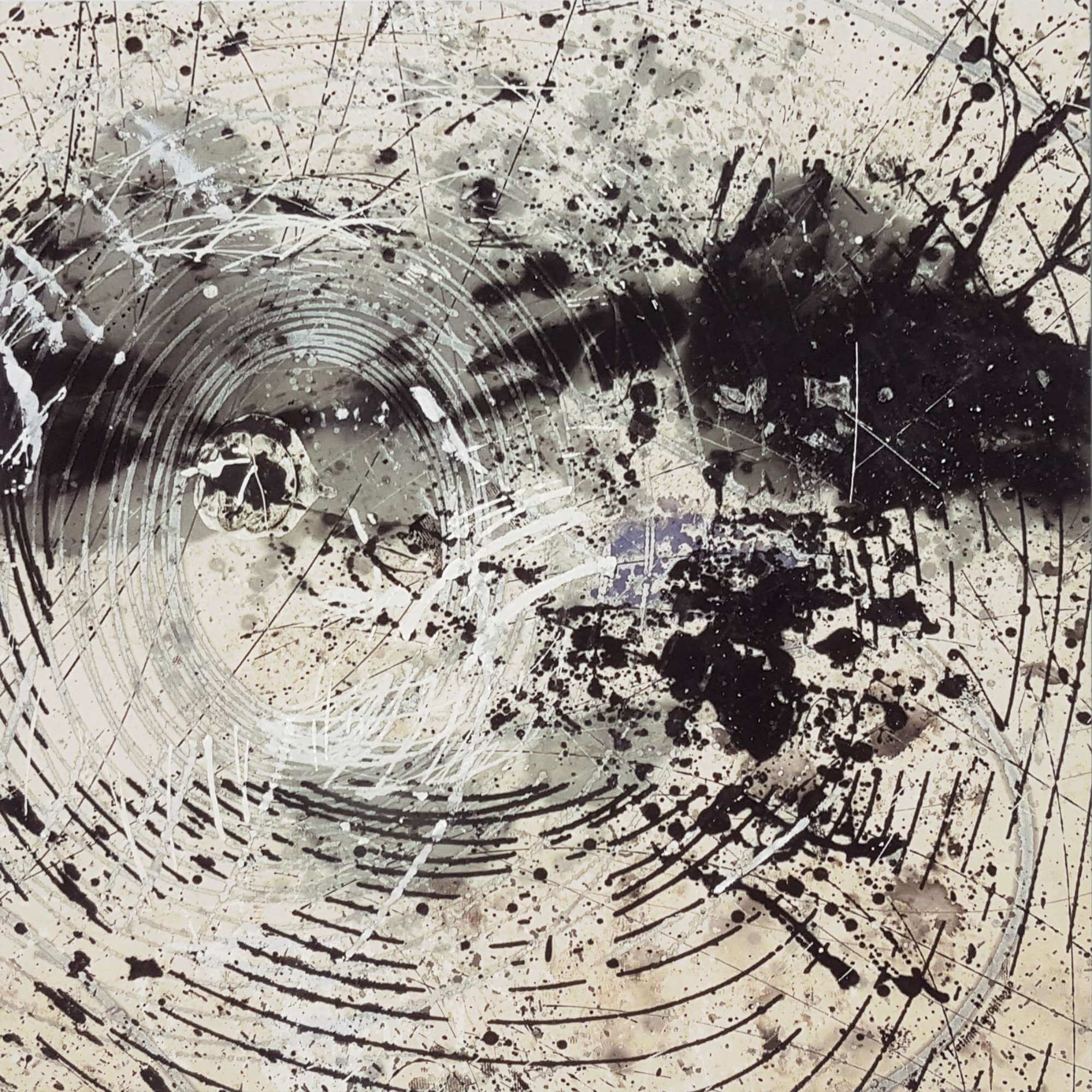 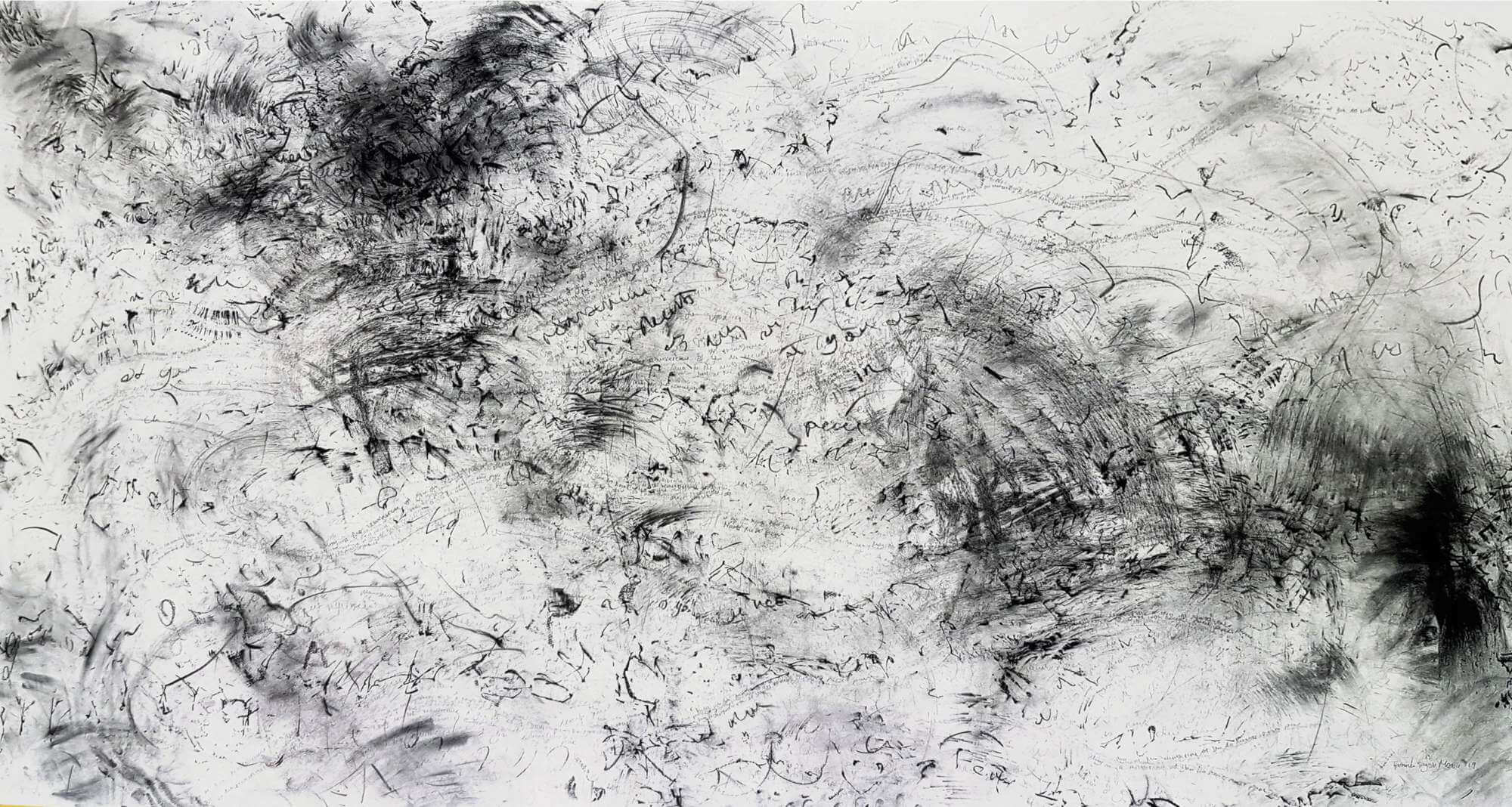 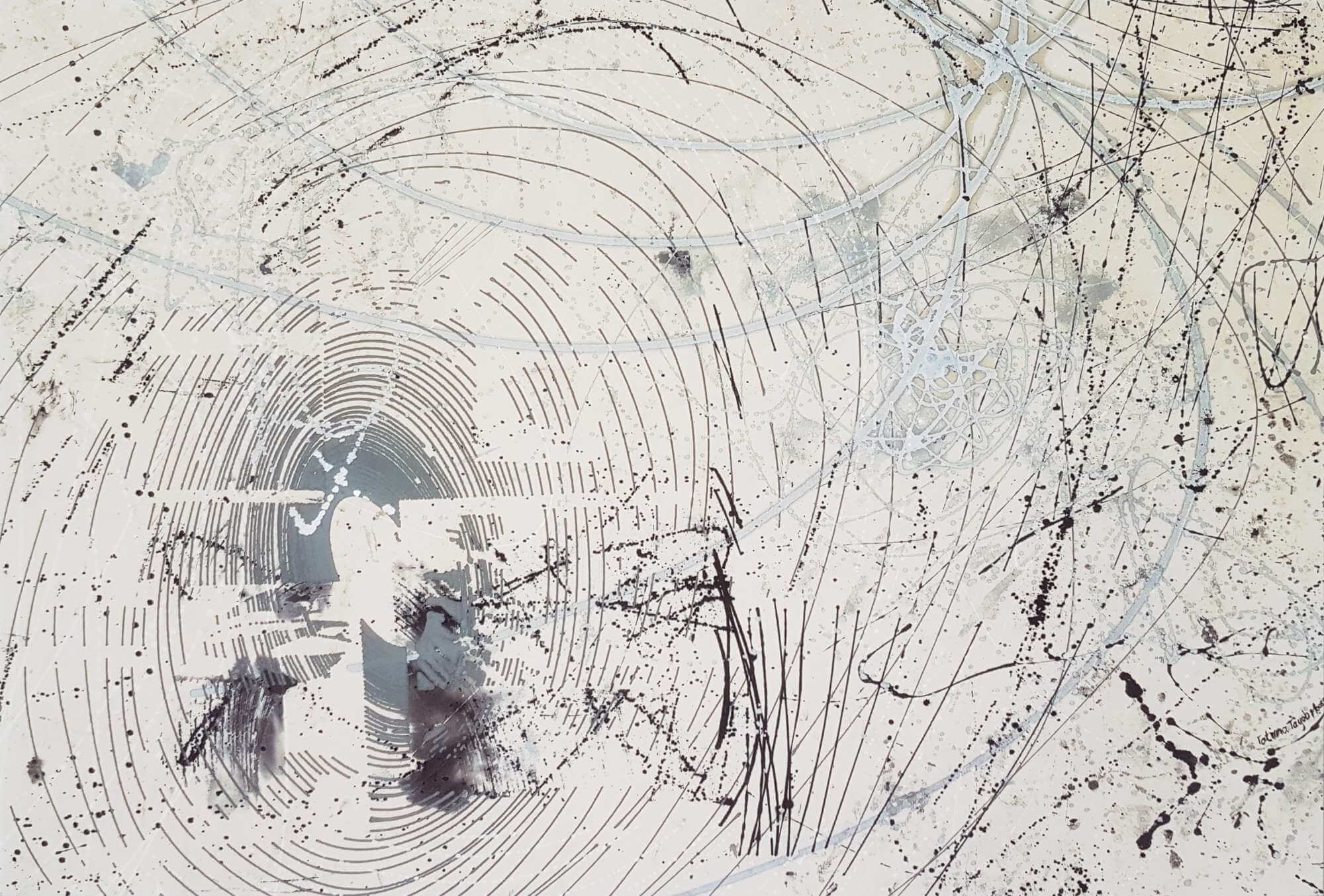 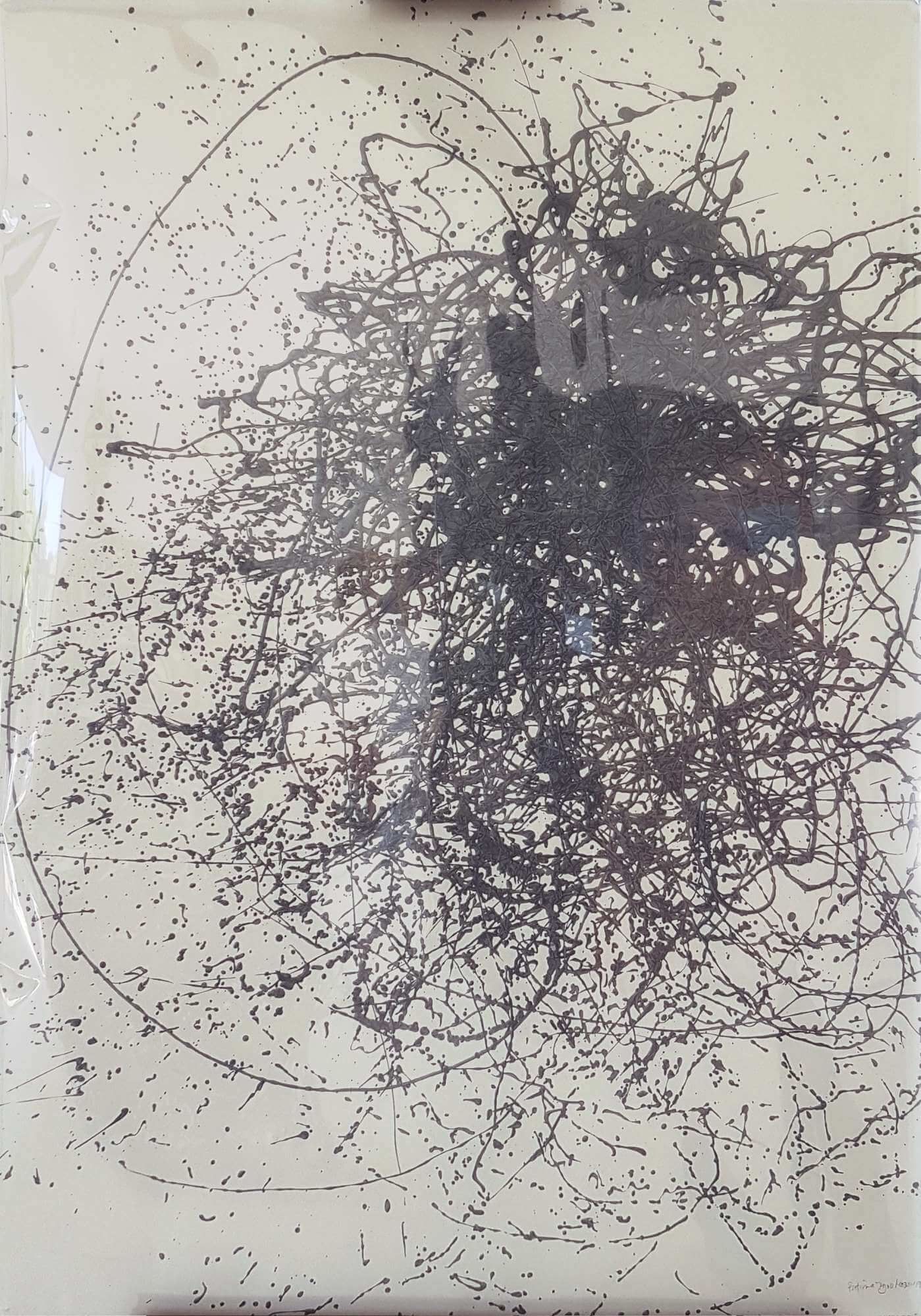 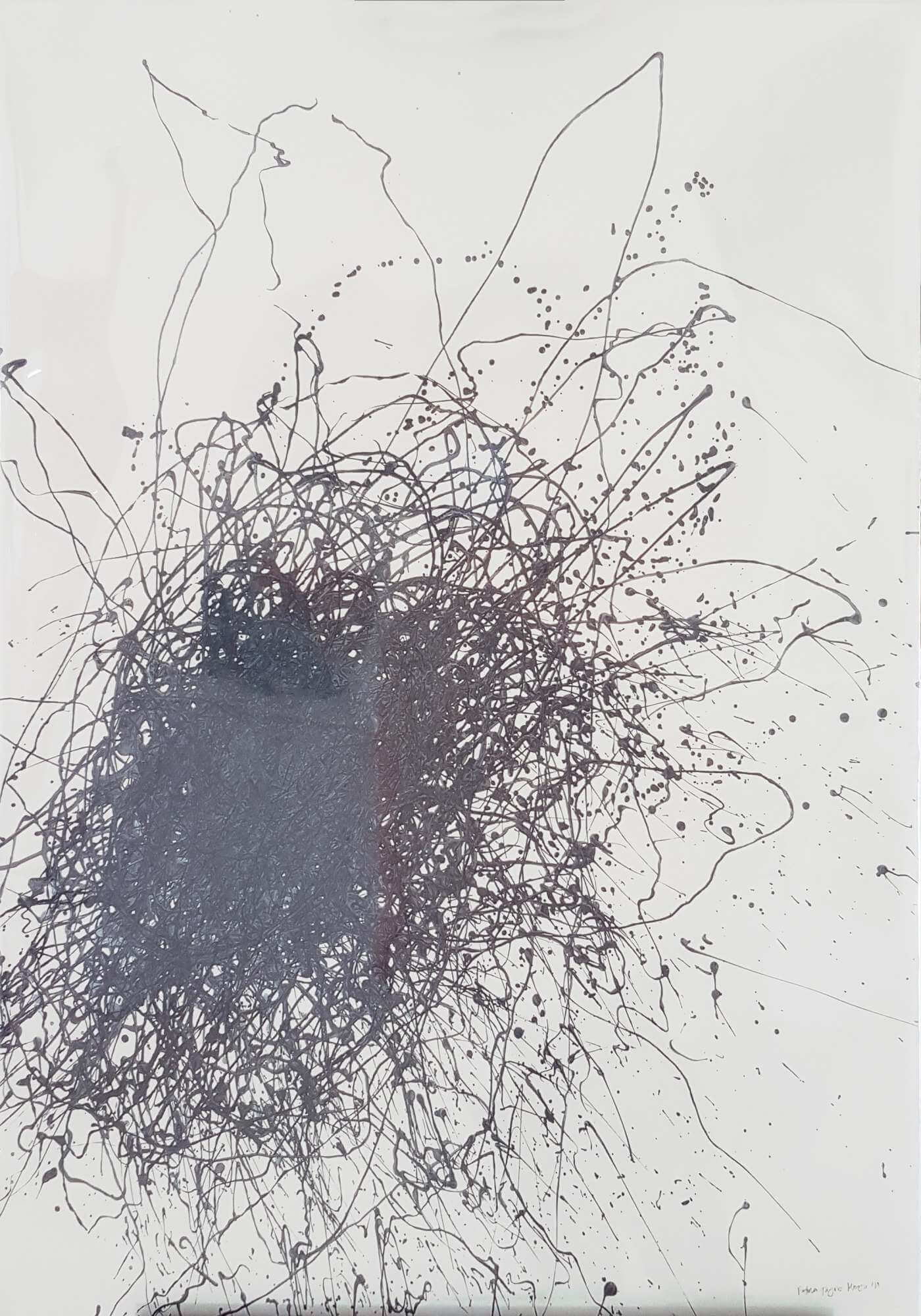 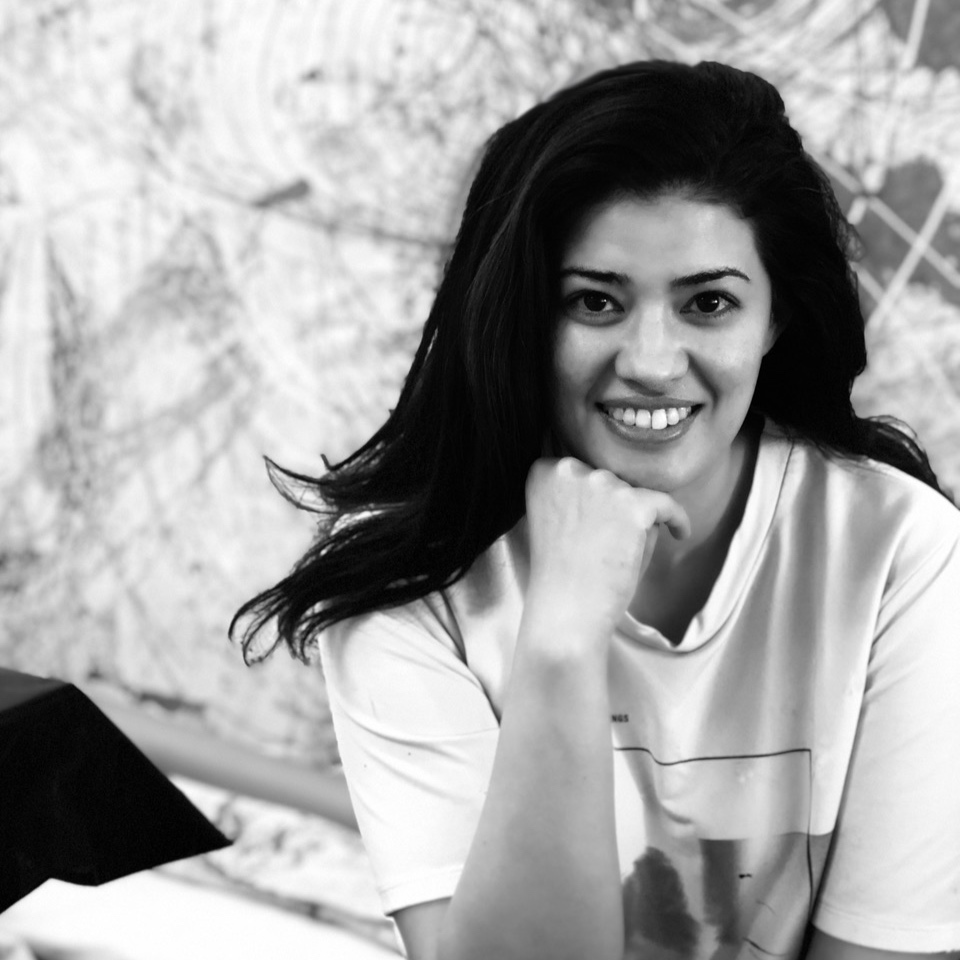