Petros Mwenga was born and raised in Zimbabwe where he studied Fine art at Peter Birch School of Art 2006-2007 and at the Zimbabwe National Arts Gallery of Visual Art Studios 2007-2008. He later moved to Johannesburg where he currently lives and works from August house studios.

Locally he has had both solo and numerous curated group exhibitions. Mwenga has participated in many workshops on various subjects such as recycled paper, composition, live figure drawing and painting in South Africa, Zimbabwe and the USA.

Petros Mwenga has obtained awards in:

Petros Mwenga’s work is contained in the Deutsche Bank collection SA; ANC collection SA and in many private collections. He has been interviewed extensively and has been published in several articles, books, magazines, newspapers, radio and television, 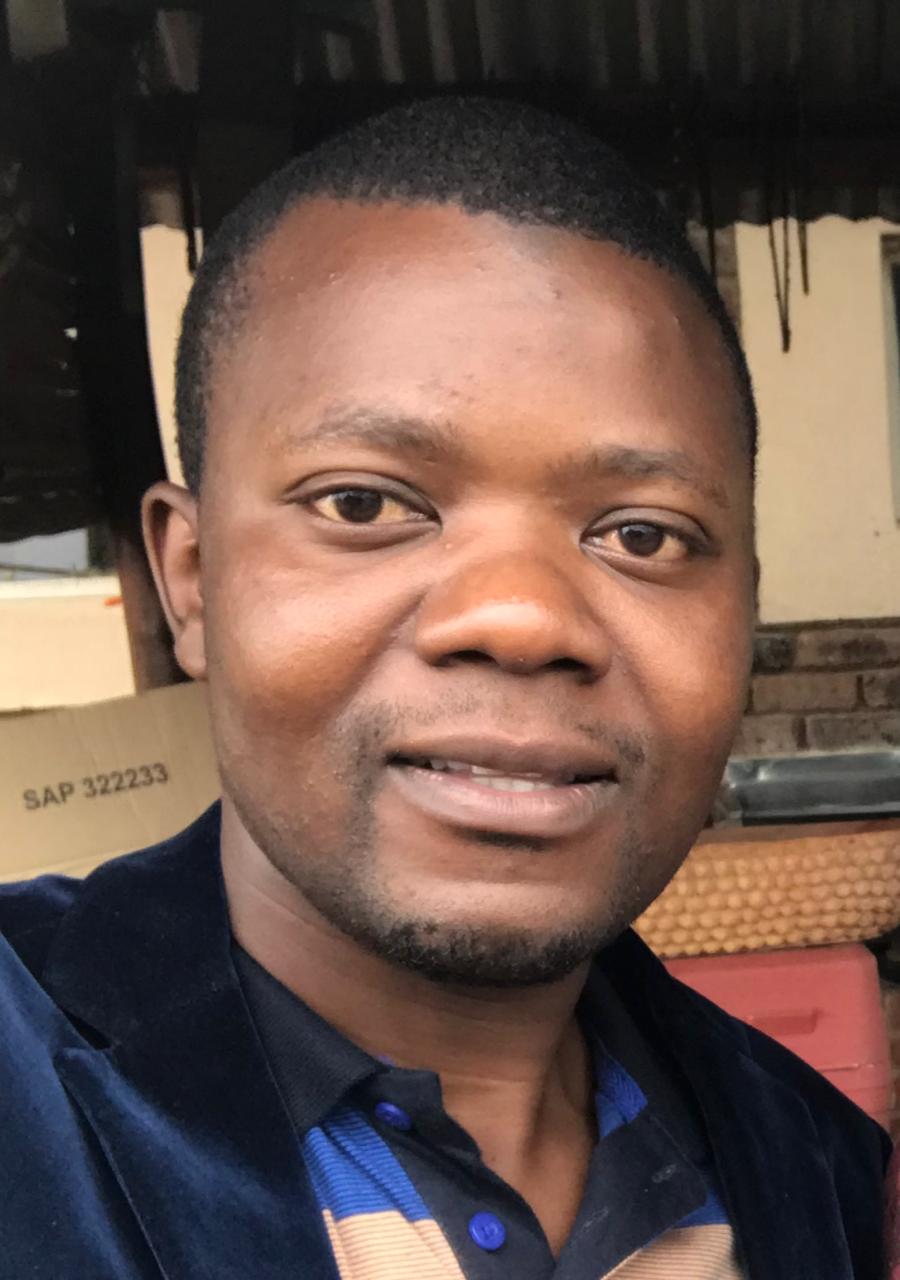 Social life is my source of inspiration. My paintings reflect my concerns regarding human and social activities in today’s life styles in different ways. I interpret this topic broadly in some of my works, such as is depicted in the joyful images of people dancing, in the painting Dancing for the rain. The work is a commentary on my observation that in South Africa people often dance whether they are happy, sad or angry. This work demonstrates just such an emotional moment – the viewer is left wondering whether it is before, after or during the rain that the three dancers were captured. The painting It`s about time, reflects the challenges and changes of life-style in Zimbabwe, depicting that people could hardly buy basic commodities in the shops but as is depicted in the prophetic painting, Shopping, now you can find anything you want. I work in various media on paper and canvas and mix my media to suit the artwork.
Close
WorksImage Gallery 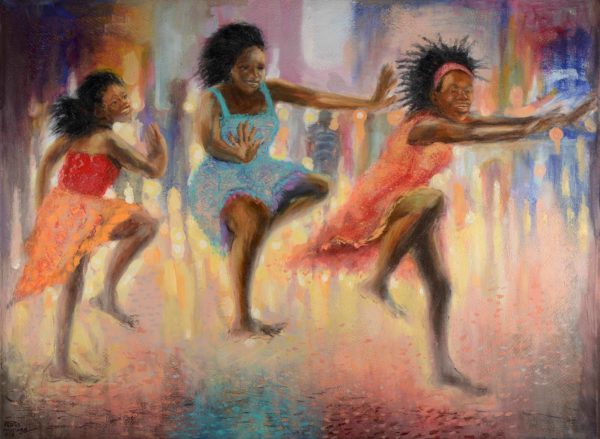 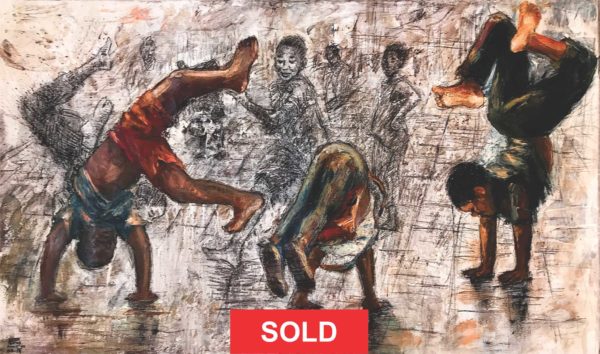 Spin of the day 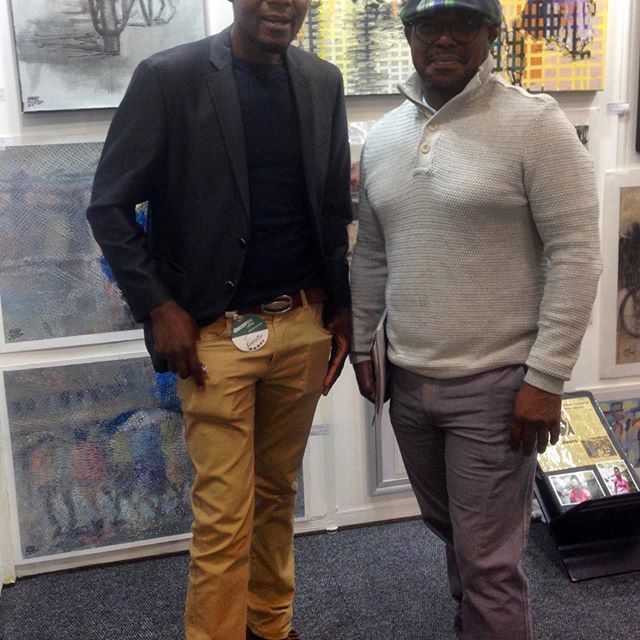 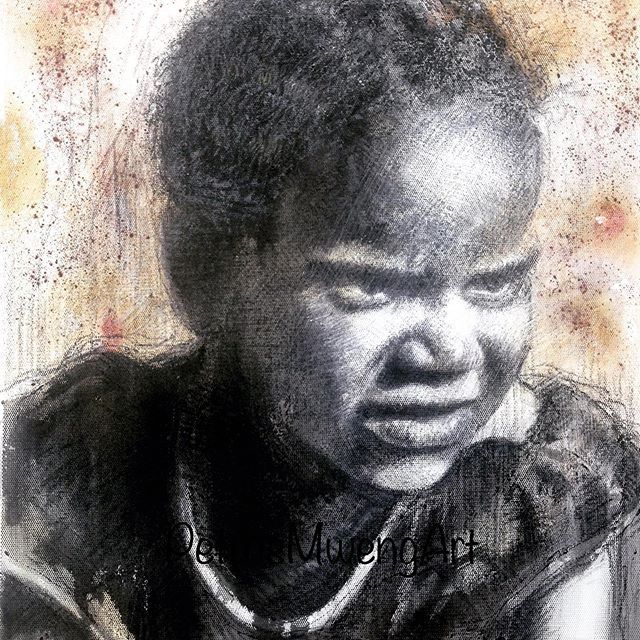 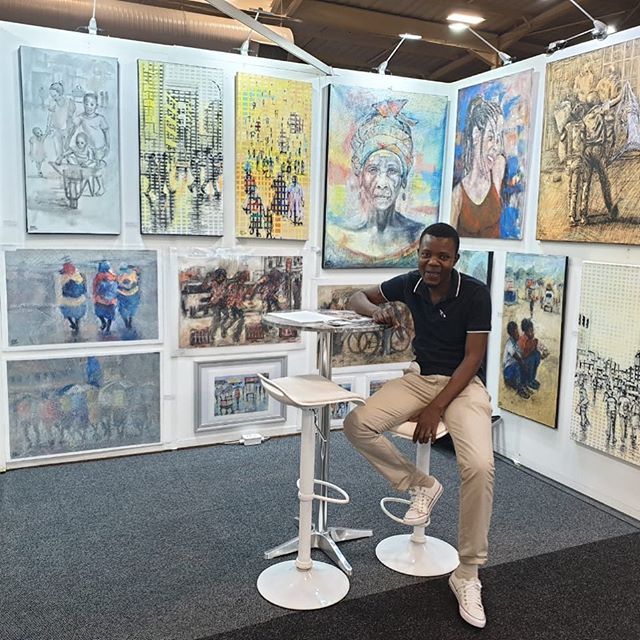 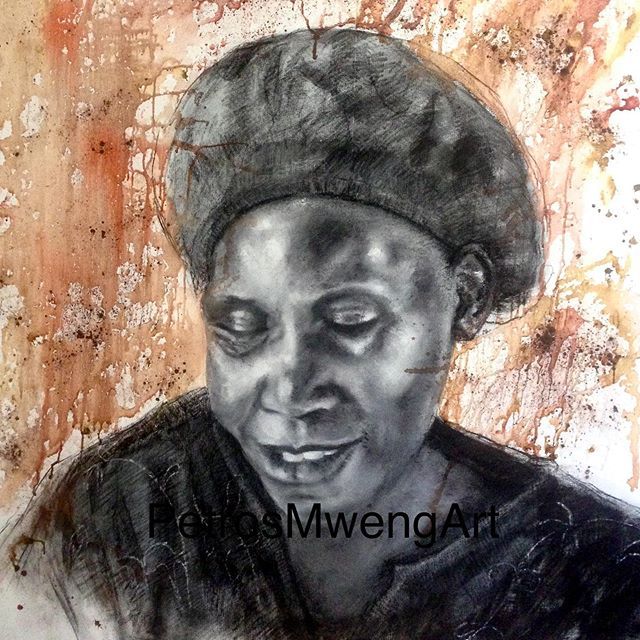 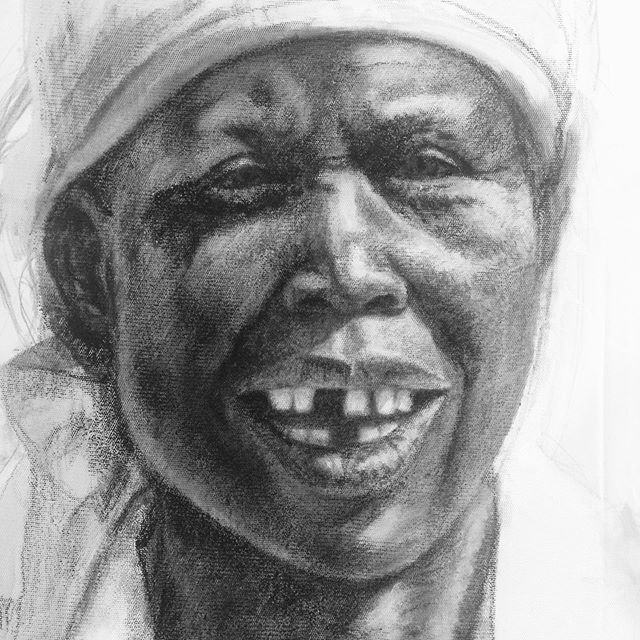 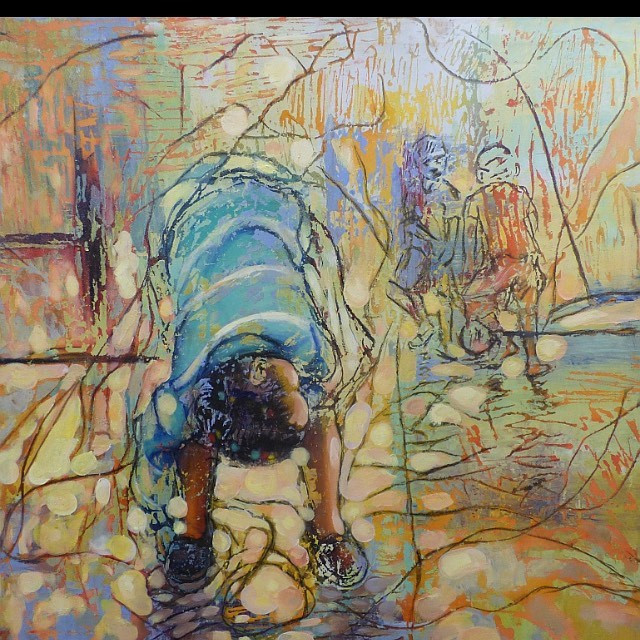 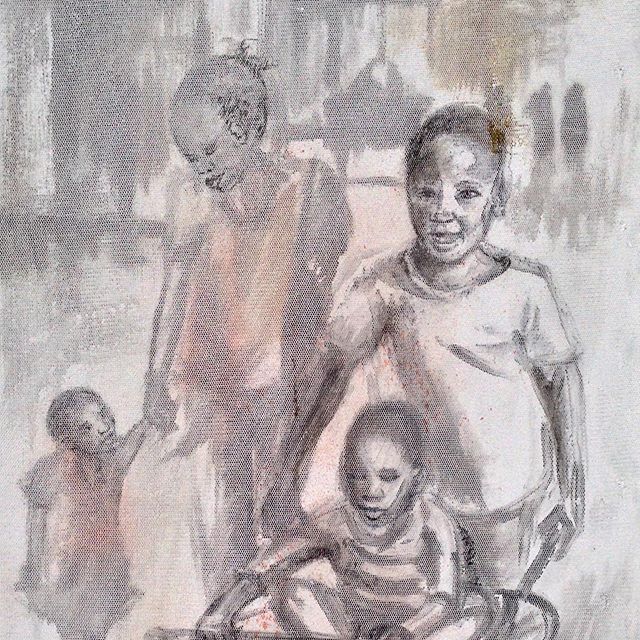 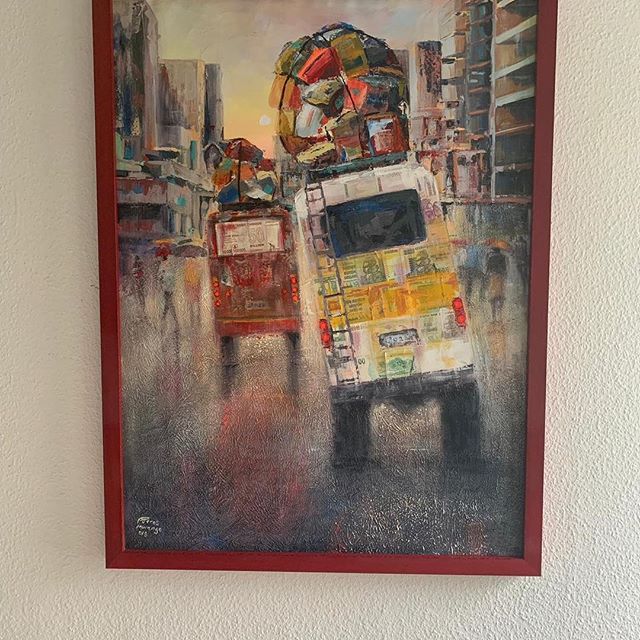