Teboho J. Makoatsa was born at Uittrek, a Fouriesburg farm in the Free State Province. He grew up at Klerksdorp in the North West Province, where his dad was working as a miner in Steelfontein mines.

It was during his formative years at school that his talent was noticed by his teachers. He was encouraged by his teachers and his family to pursue art. He sought out recognised artist, Daniel Novela, who mentored him as a young artist, assisting Teboho with his first art kit, which was a canvass, brushes and basic colours of oil paints. Novela, encouraged Makoatsa to experiment with the paints, and instructed him. His words to Makoatsa were “You must never stop painting in your life, no matter what happens.”

After completion of his matriculation, Teboho moved to Johannesburg to study art. He enrolled in art classes. He quickly outgrew the art group and continued to paint and experiment on his own.

In 2015, He returned back to his place of birth and he became actively involved in the Clarens Art Community until 2019 when he moved back to Johannesburg to pursue his Art Career. 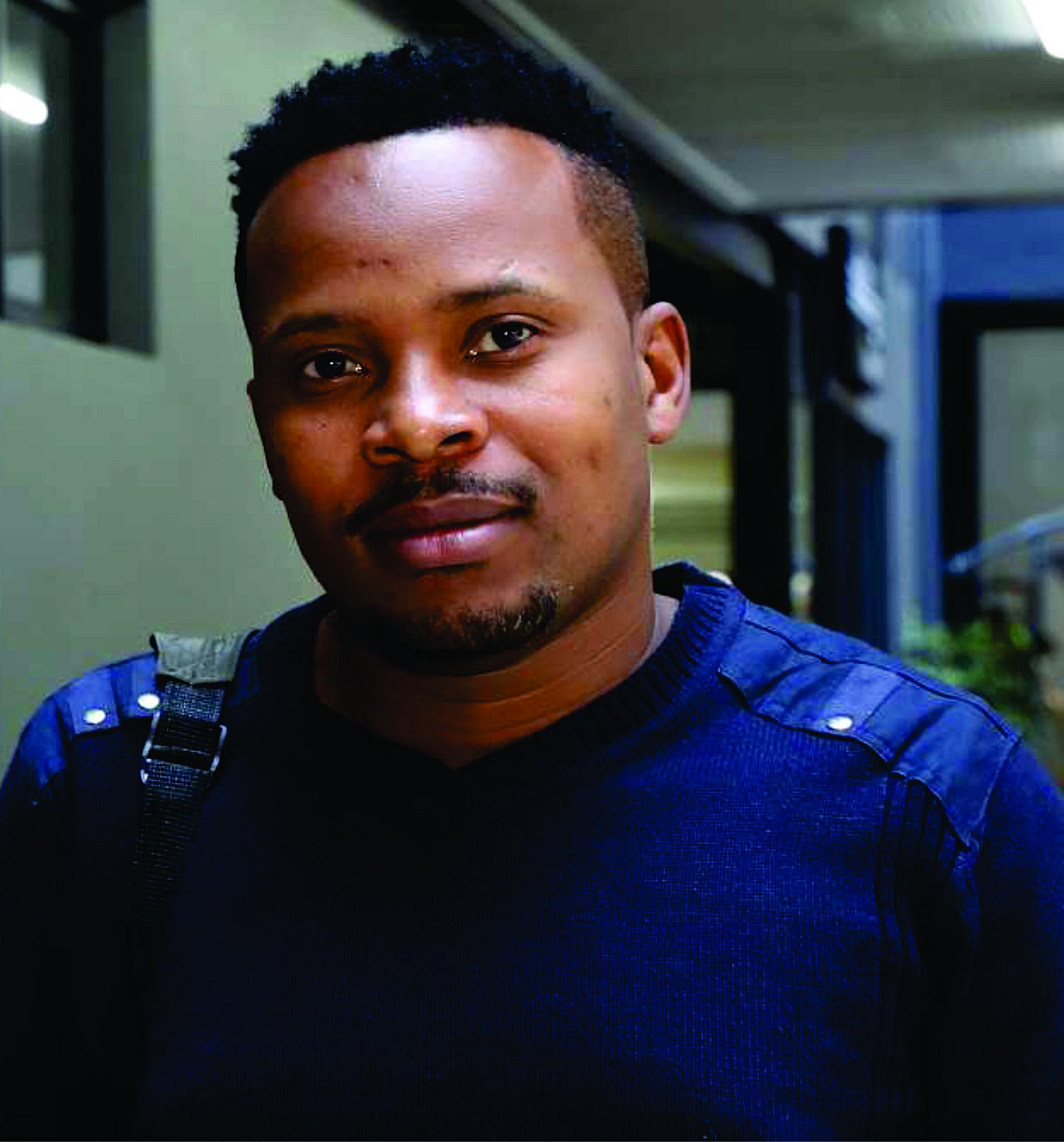 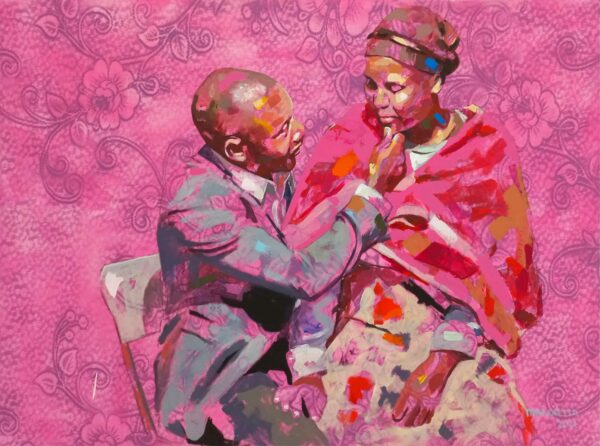 My Pride and Joy 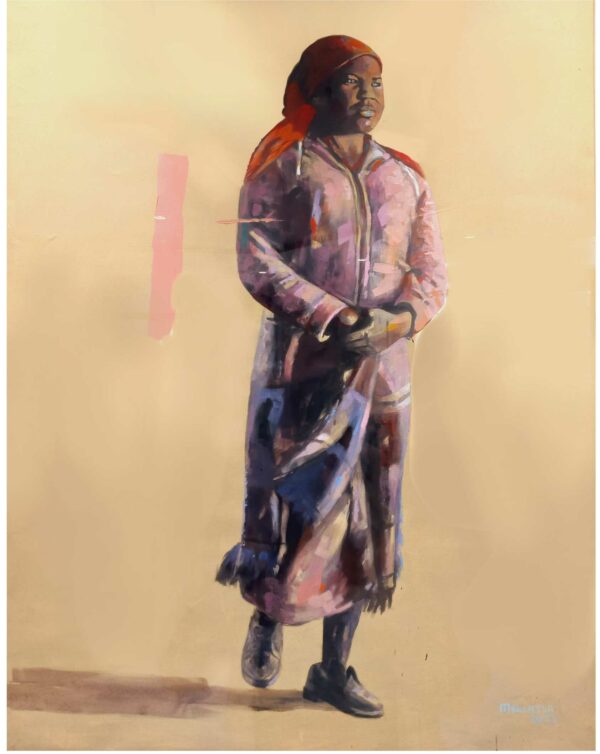 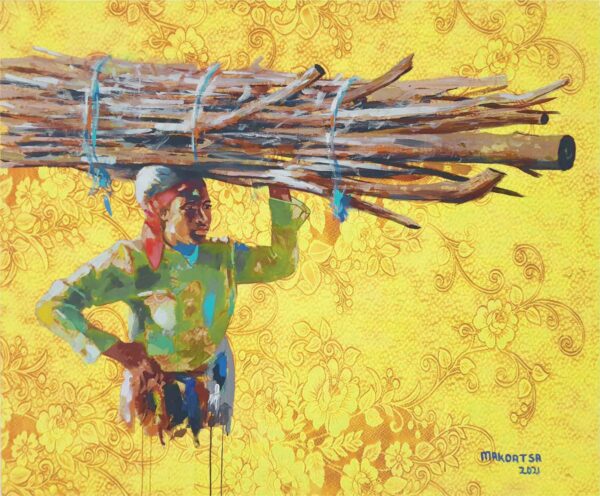 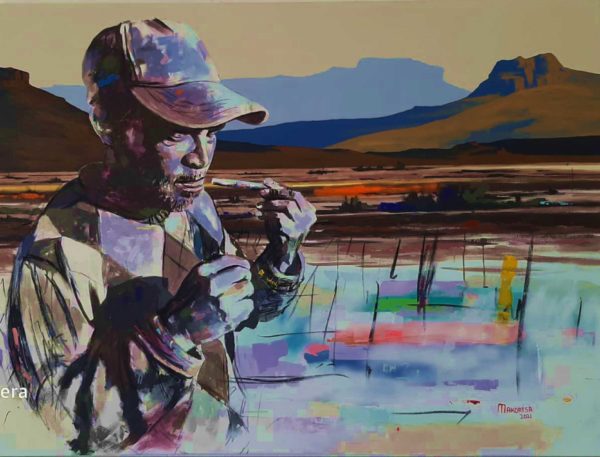 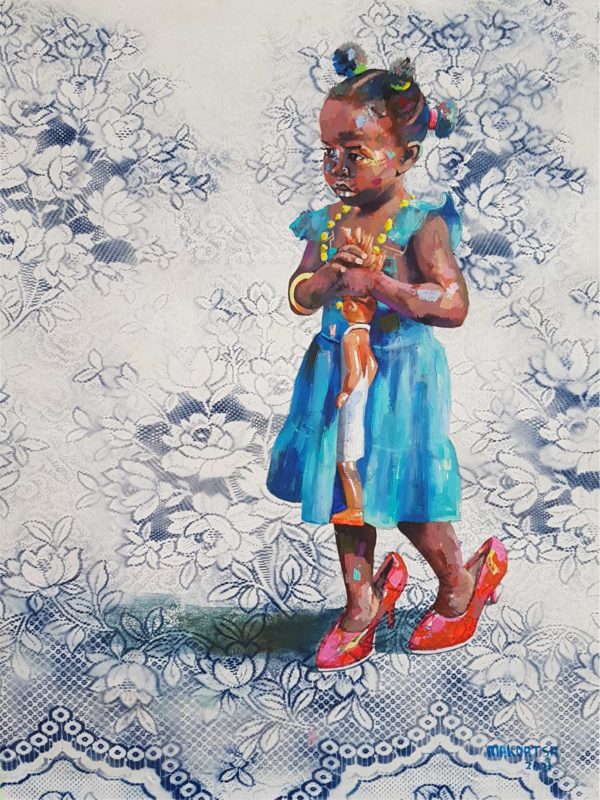 Rethabile and her dog