Be the first to review “Spirit Symphony 5” Cancel reply 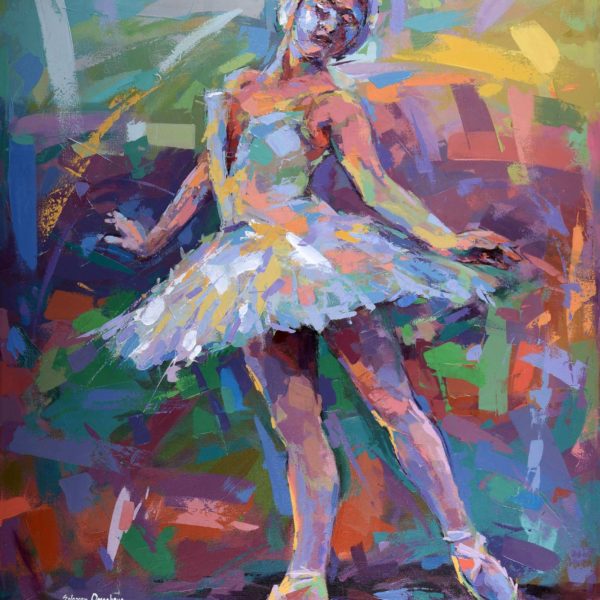 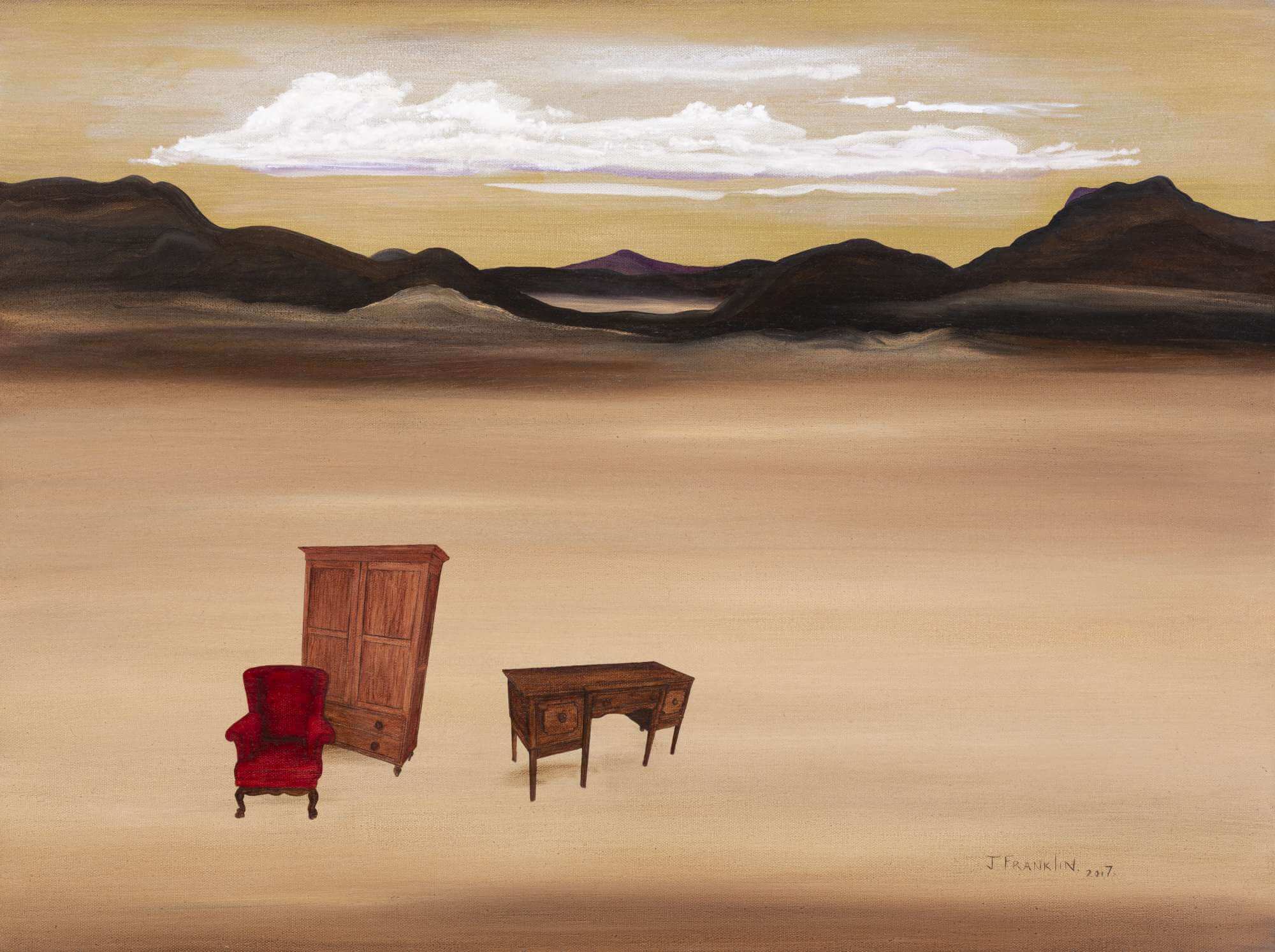 Antiques in a Landscape 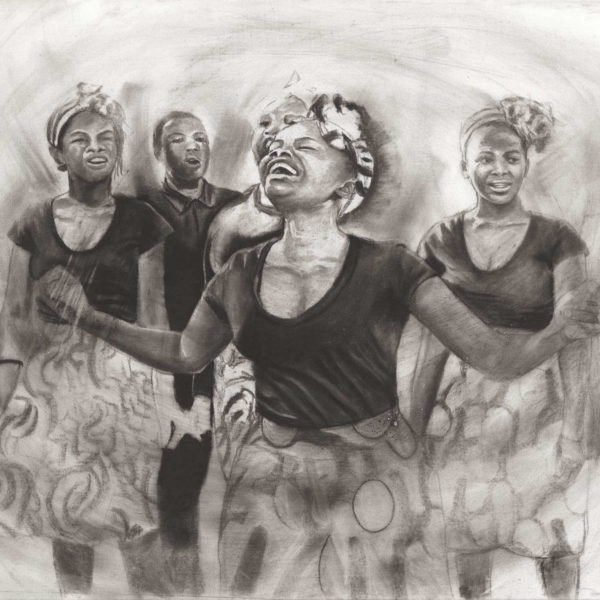 Open chat
Need Help?
Spirit Symphony 5 can be yours for only $282!