‘Homecoming” reveals three different types of cartographic viewpoints informing human behaviour. Firstly it refers to the general map that guides us home, whether by design or habit. If by habit, the route is so engrained in memory that it happens almost automatically. The less familiar the closer every detail is observed on the physical map. The internal observation of the traveller can and will discard the material evidence of the map if it is not congruent.

Maps of consent, behavioral beliefs and attitudes regarding a specific space around a person or group are deep etched into the landscape, although it may not be evident to one not familiar with a particular space, social, political or geographical restraints. Internally these consents or constraints form grids in and out of which humans move, forming formidable invisible barriers of entry or acceptance.

Internal cartographic grids shape internal dialogues and pathways that eventually evident in outward behaviour. Society may adapt its acceptance of unorthodox new internal grids based on repetition even though there may be more beneficial routes of action.

Homecoming refers to all three these maps in operation both extrinsically and intrinsically. Difficult routine journeys will become bearable of the intrinsic maps lead to a pleasant outcome

Be the first to review “Homecoming” Cancel reply 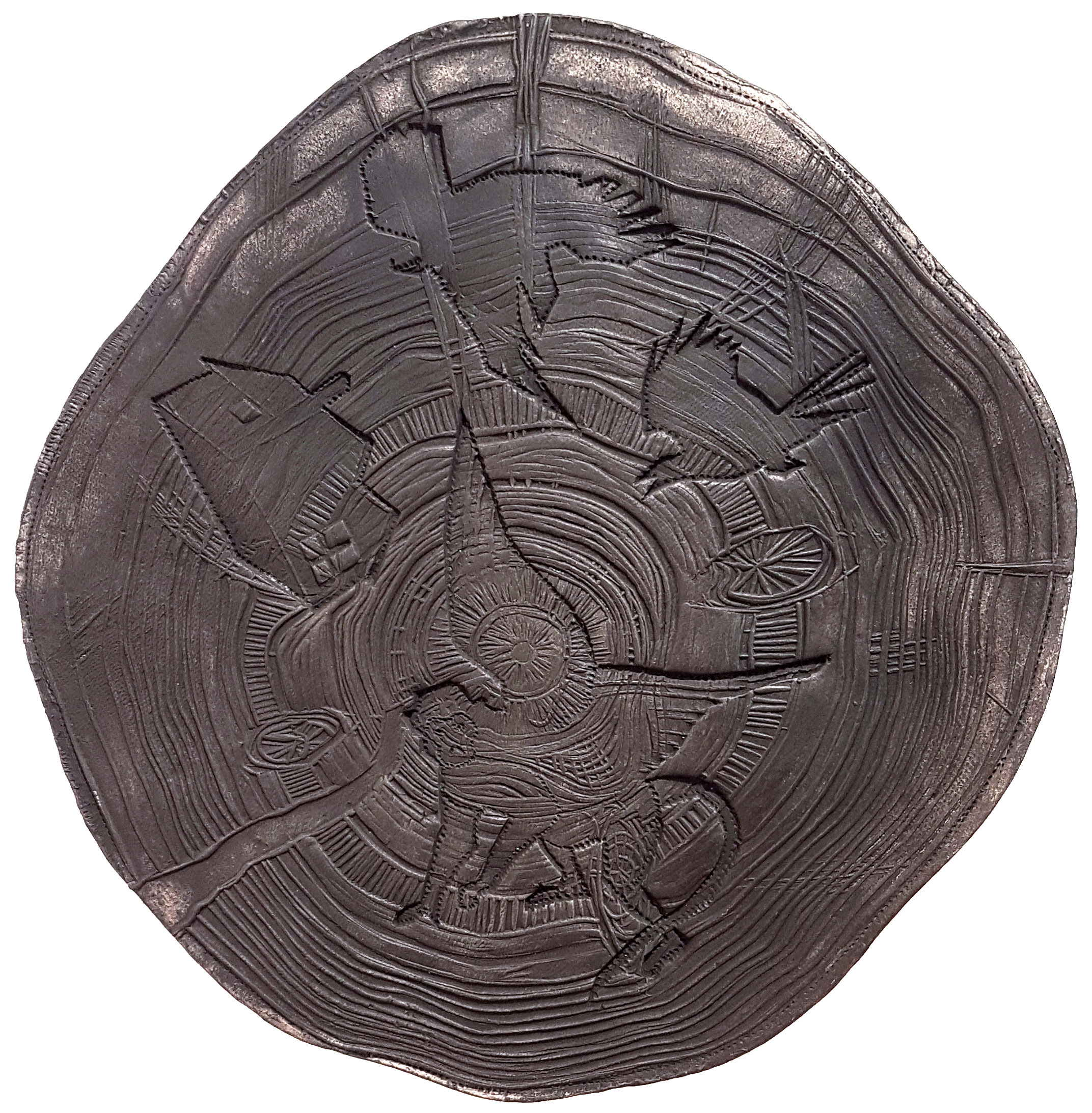 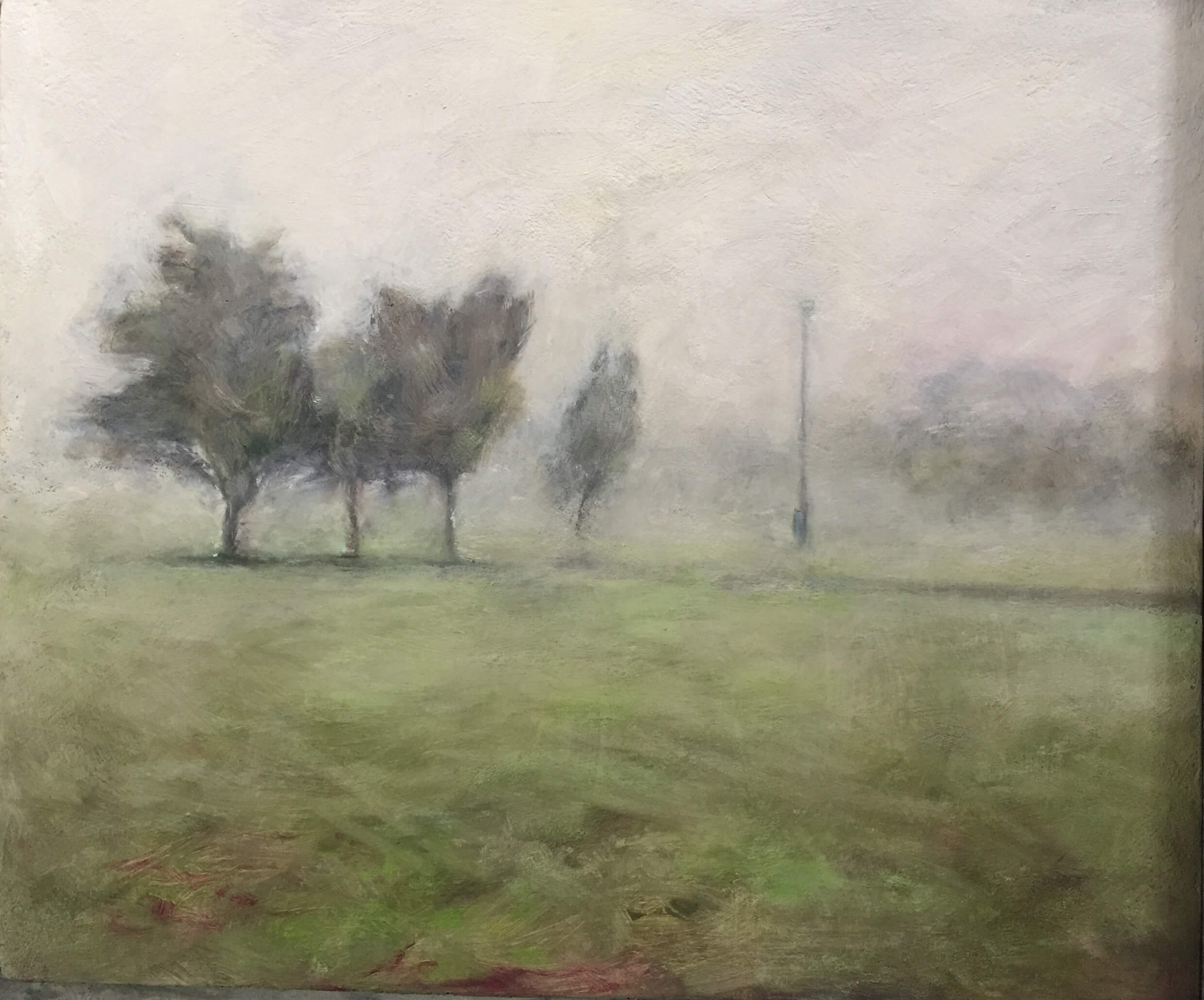 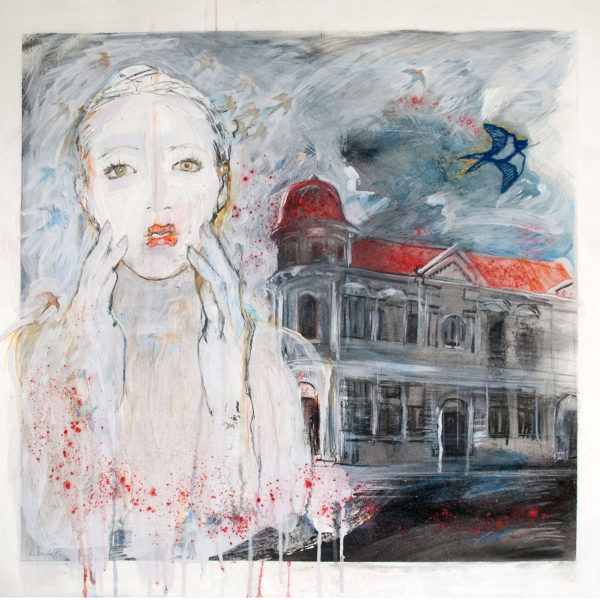 Open chat
Need Help?
Homecoming can be yours for only $686!