Vivien Kohler utilises abstracted forms, which first arose in his “Pareidolia” series as themes of constructing hope and possibility out of impossibility resurface. Pareidolia means: the tendency to perceive a specific, often meaningful image in a random or ambiguous visual pattern.
Beyond the literal readings of these works, which could slip into misinterpretations of abstracted forms being representations of the Johannesburg cityscape, Kohler sees his works as psychological internal mind spaces, alluding to “Pareidolia”.
Thus, Kohler’s works become representations of the internal rather than of the external. These works are continuations of Kohler’s interest in mixing the found with the illusion and speak not only to the work’s aesthetic appearance but also to socio-economic and political realities of Afro-urban daily existence.
About the complex titles Vivien Kohler says: “The composition of my titles refers to contemporary coding of information in our present culture. This codification is a direct influence of our digitised age. Viewing my titling as an extension of my artwork’s creation process I use this as a glimpse into the subjects purpose and core, not merely an add on societal context. For me it is a returning to one’s purpose and roots, the underlying truth.” 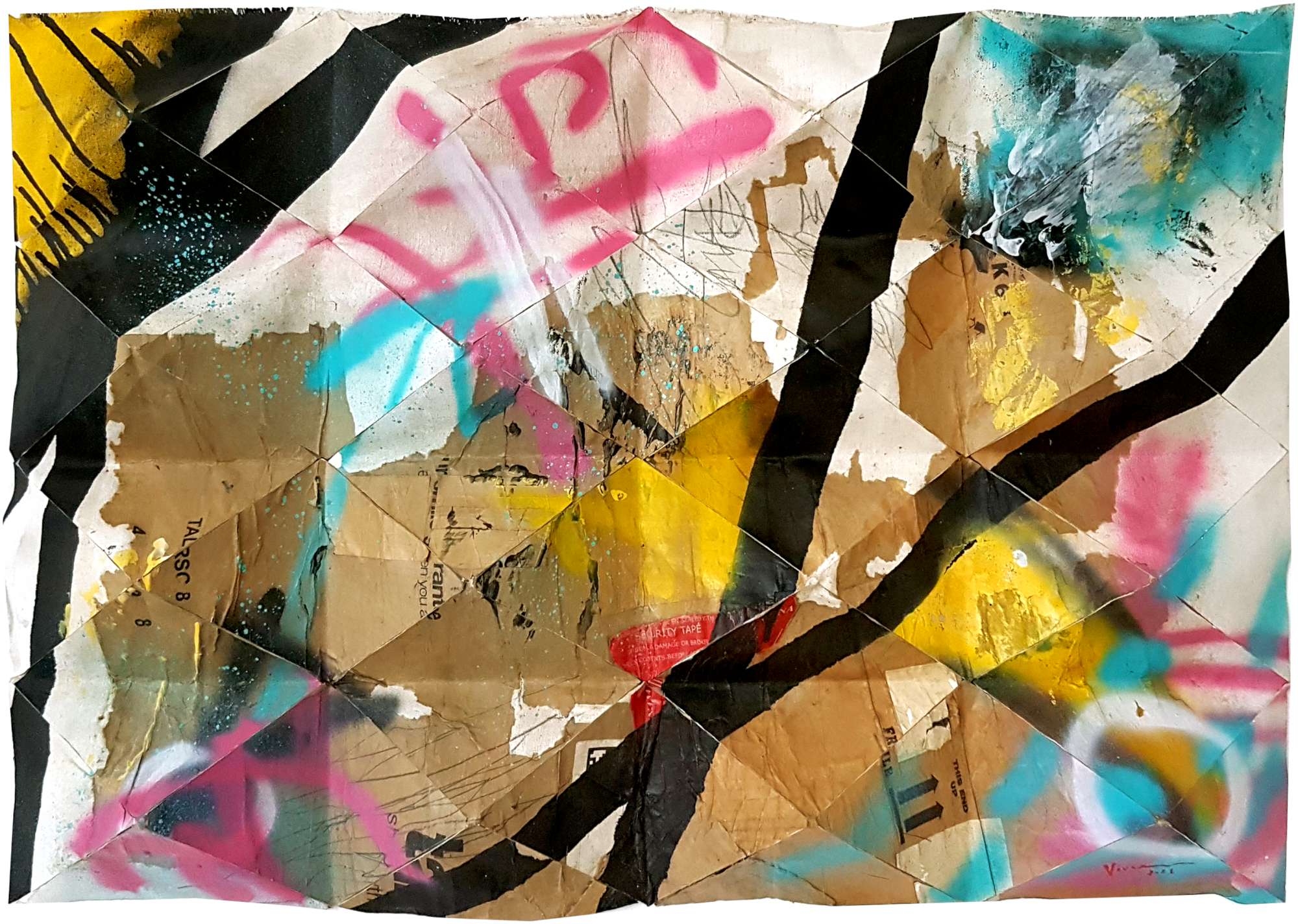 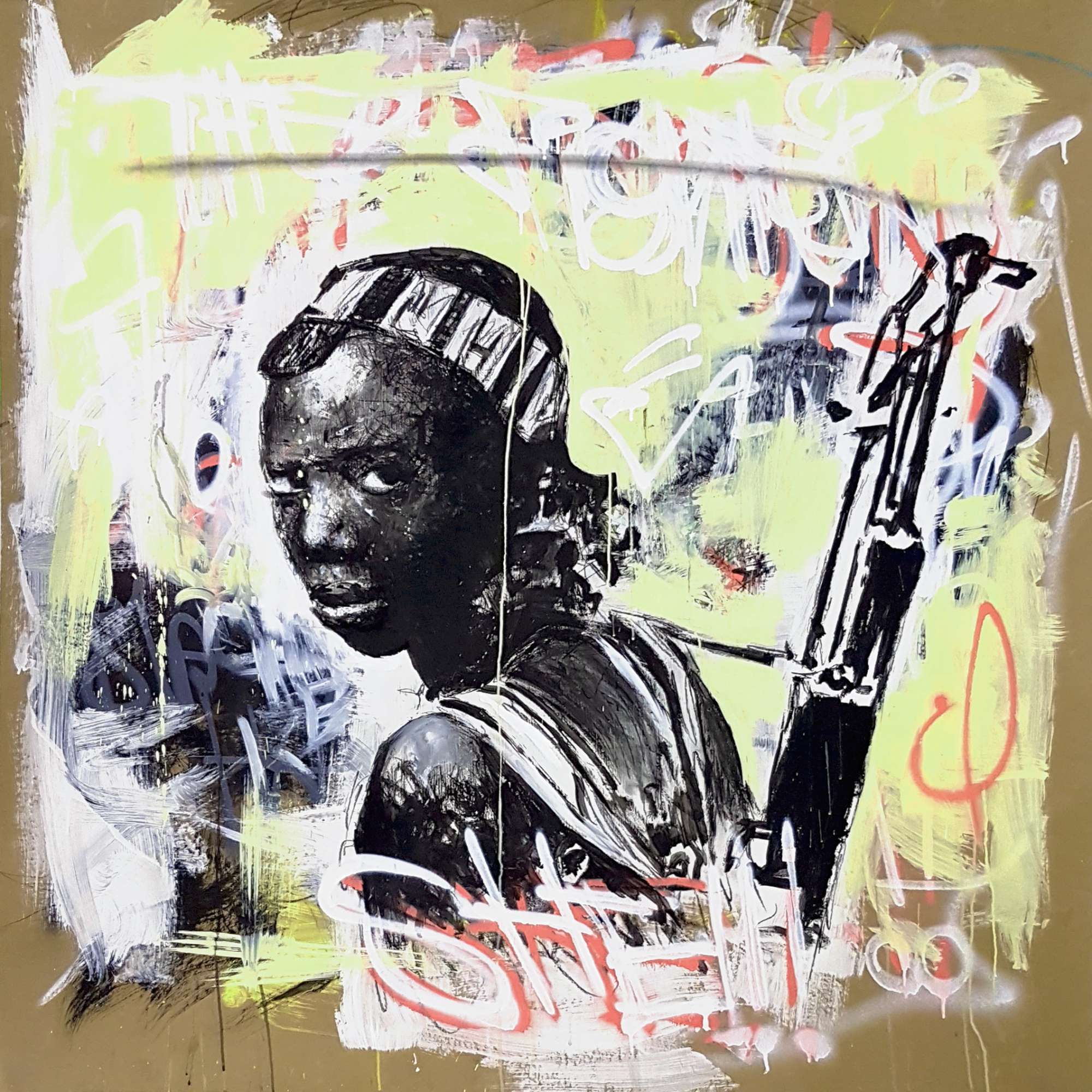 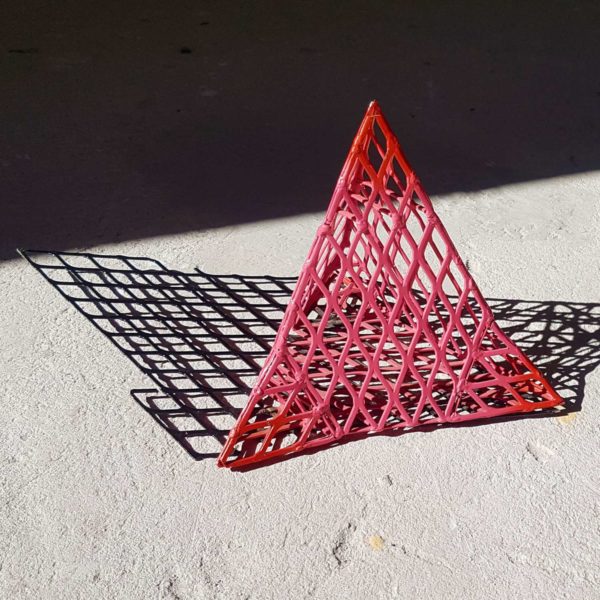