This work hails from a series that Bambo produced, where he focused on the children in his township of KwaThema. The streets of the township are alive with children playing games and generally just being children. By taking his camera on to the streets, he has been introducing these kids to the idea of art and portraiture. Through a series of photographic portraits he captured, he began making prints to capture this energy.

These children have very little and yet do so much together. This piece is named after the girl that he captured. Unlike his print series, this is an acrylic on canvas. The pattering in the background captures her softness while the bright pink, almost red palette shows her vibrancy and strength.

Bambolwami Sibiya is based in Johannesburg, South Africa, and draws inspiration from personal memory and current socio-economic events to formulate his images. Trained at Artist Proof Studios in Johannesburg, Bambo still avails himself of traditional printmaking techniques paired with painterly mark-making and drawing skills to create his artworks in acrylic and charcoal on paper or canvas. Sibiya’s use of intriguing photographic reference material and rich colour combined with patterned backgrounds add pathos and intrigue to this work. 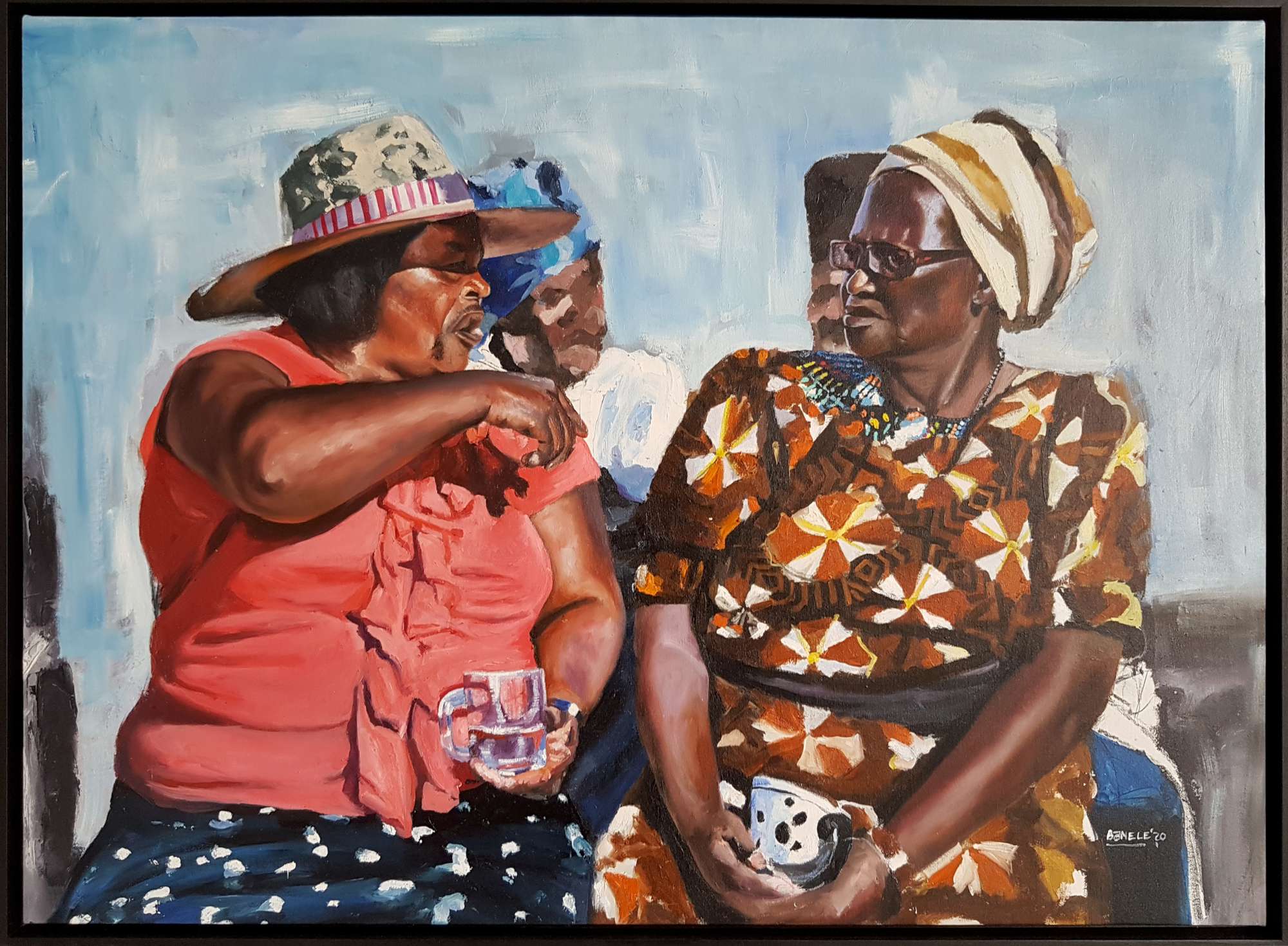 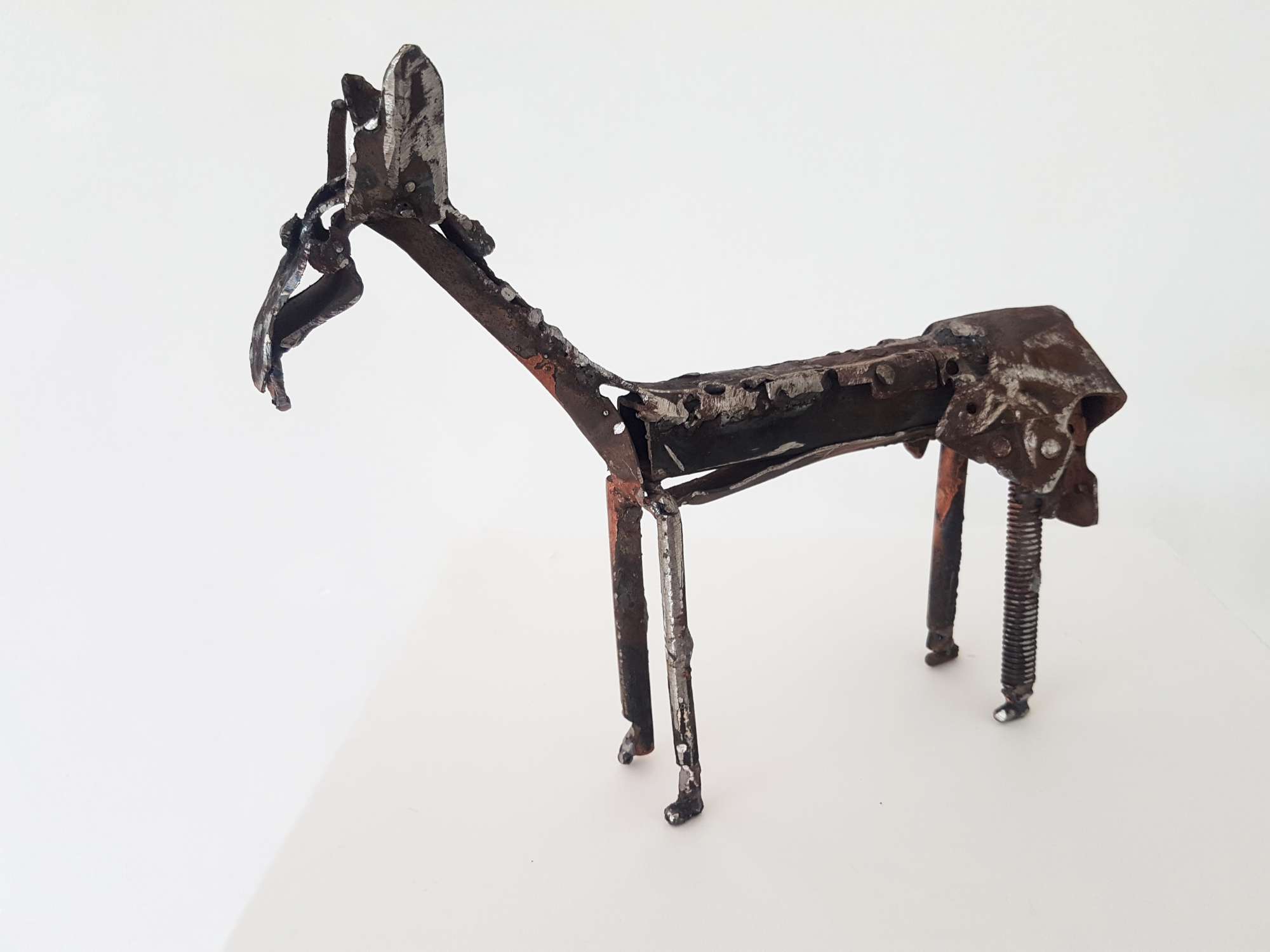