Memory of a View

This work is from a series called “Memory of a view” and is of one sitting on the “front stoep” in a back yard in one of those “turned around” houses in Cape Town on a midsummer’s evening.

Facing East toward the Hottentots Hollands mountains, the stoep is shielded by a Rosewood tree to the North on the left. The moon rises from behind the mountains as the sun sets simultaneously to the West behind the viewer, while a South Easter builds up a bank of clouds to the right behind the Neighbors house which overlooks the backyard.

The main railway line from Cape Town to Muizenburg cuts through many suburbs so close to the houses that cups rattle on shelves, conversation pauses and eye contact can be made with passengers as a train rushes past. The railway line was built on what used to be the main road connecting the centre of the city to False Bay in the South. When the railway line was built on the road, the houses found themselves turned around; their front doors locked into what are now back yards and the back doors finding themselves redefined as the only access off the street. The narrow streets themselves were designed for collecting nightsoil by donkey carts and are often narrow and inadequate for parking modern cars. 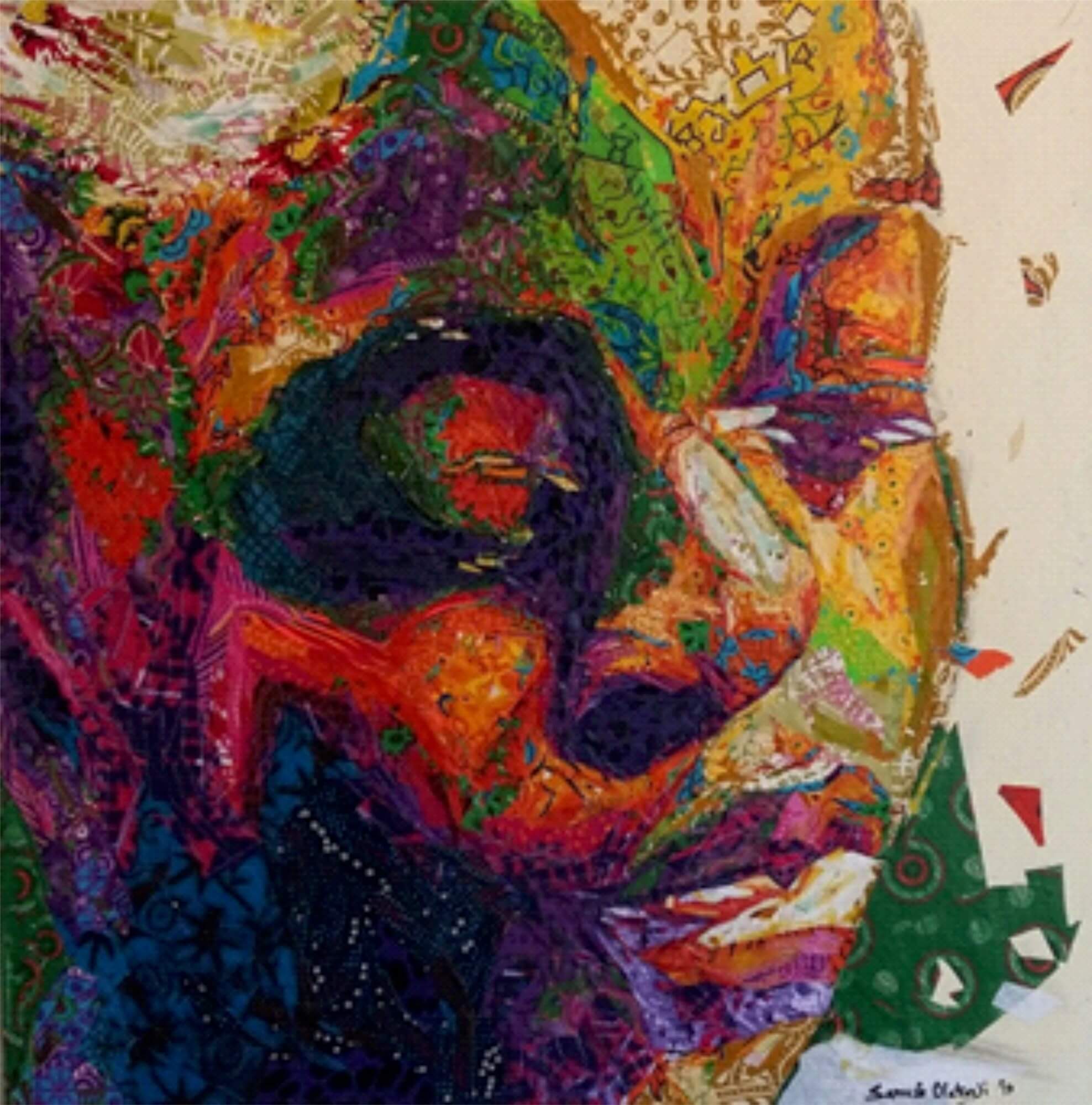 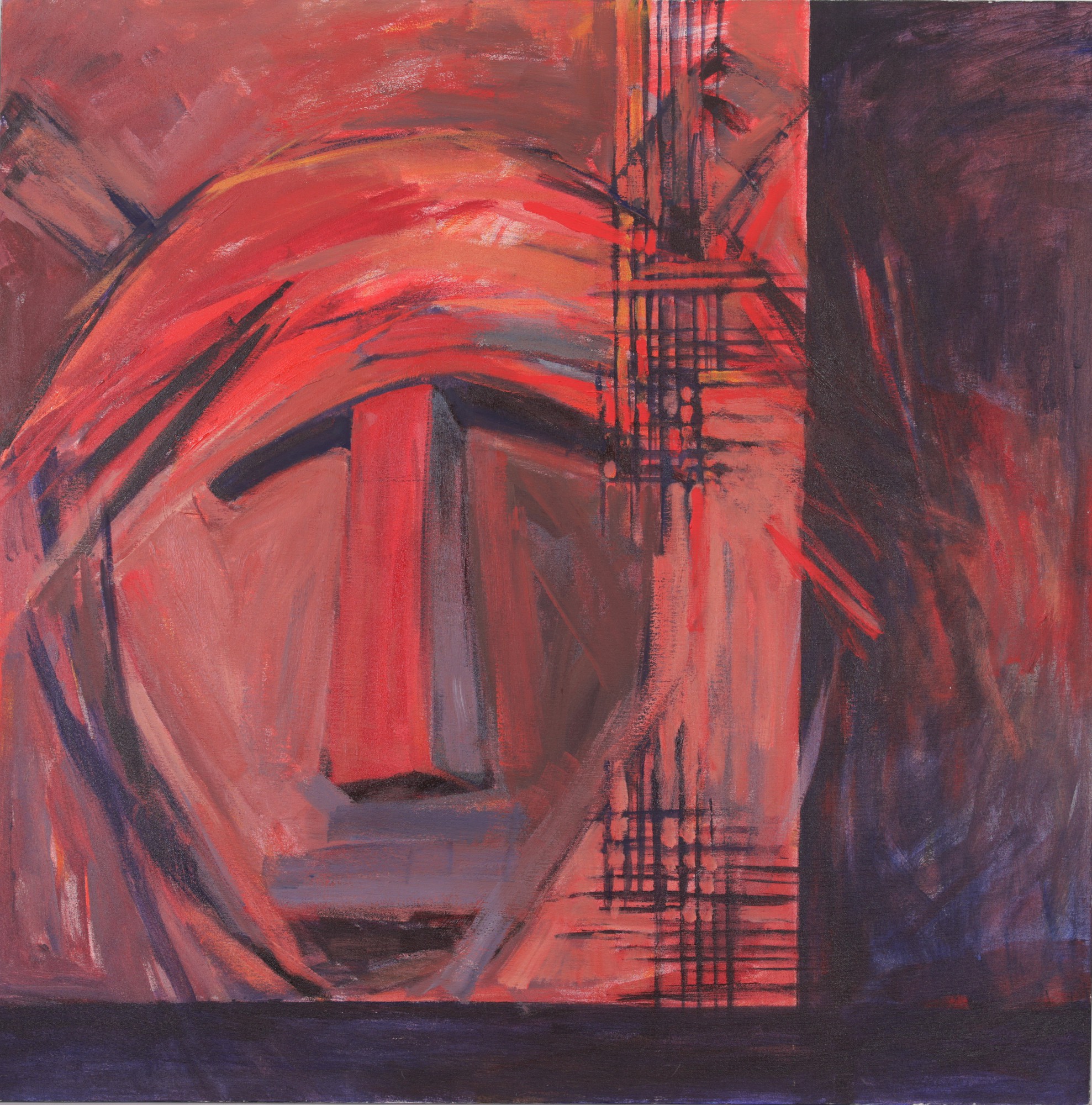 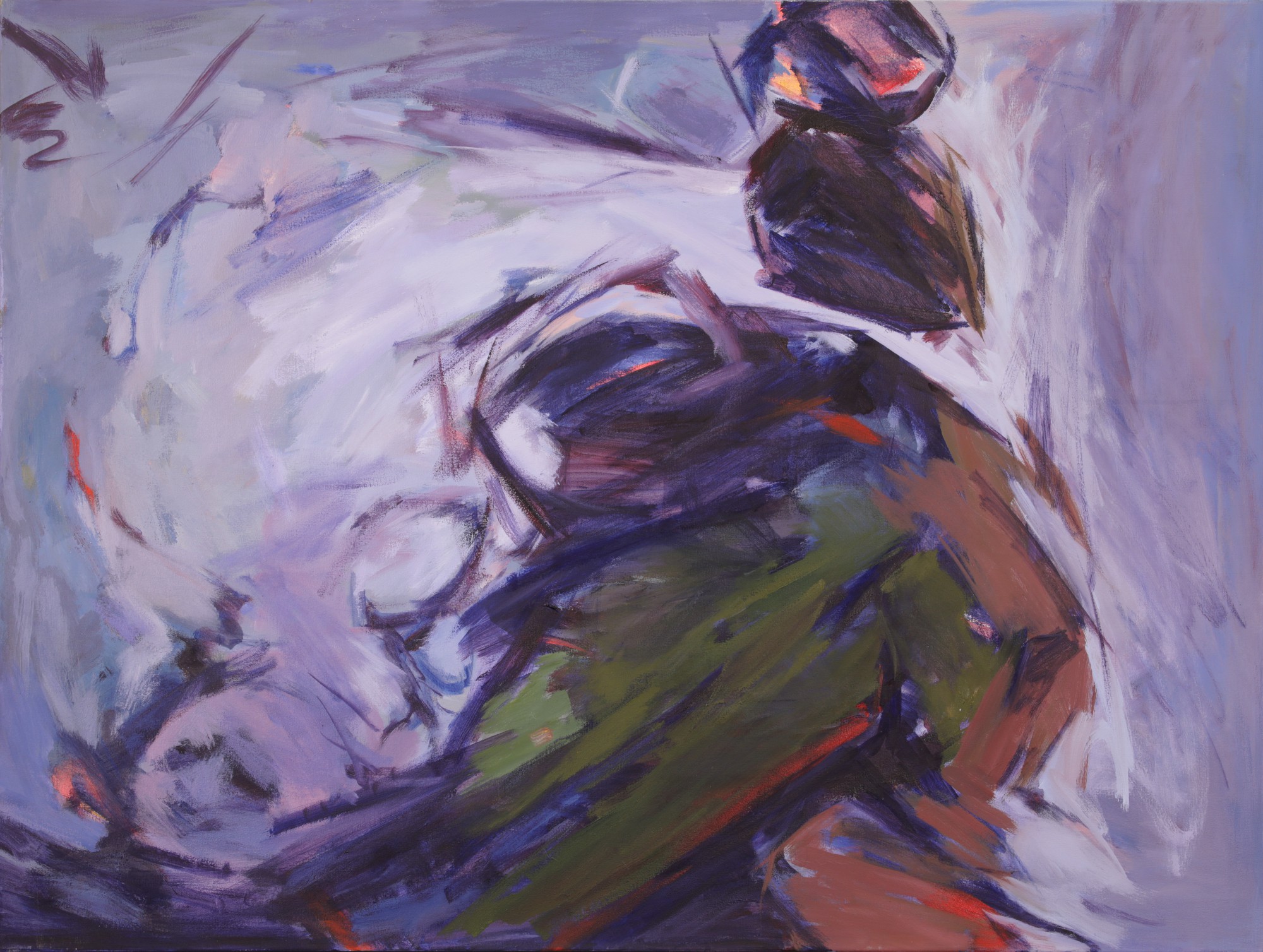