“Uthando Wezilamane” showcases the pivotal importance that social content and engagement has in Bambo Sibiya’s artwork. This mixed media artwork depicts a little girl taking care of her younger sibling. Although it is a common site, creating the image on a monumental scale raises awareness of this large, growing parentless society.

Bambo’s compositions and figures are drawn from his own photography depicting families surviving poverty. Loosely based on his personal experience when Bambo was thrust into the role of head of the household when his father left the family, he was raised in a culture of alcoholism with the breakdown of his own family structure. He witnessed how many of the men in his community spent their time and income drinking in shebeens. Sibiya determined not to emulate these negative male examples but rather to become a positive role model in his community. 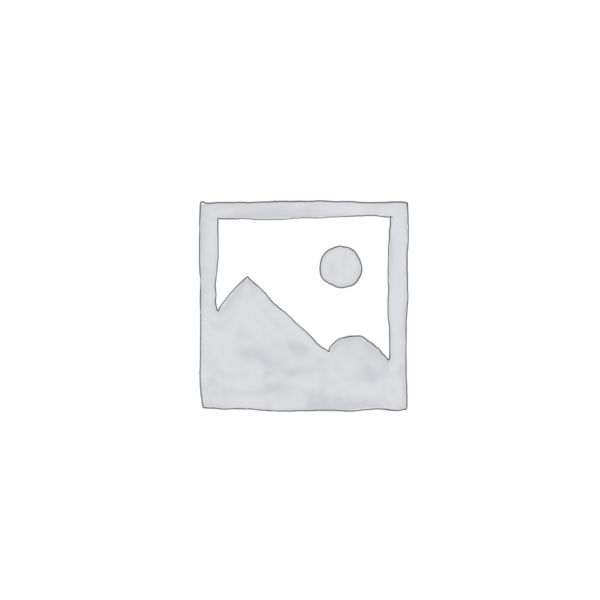 Banele Njadayi
Into the Light, Original Art
$1,534
Add to basket 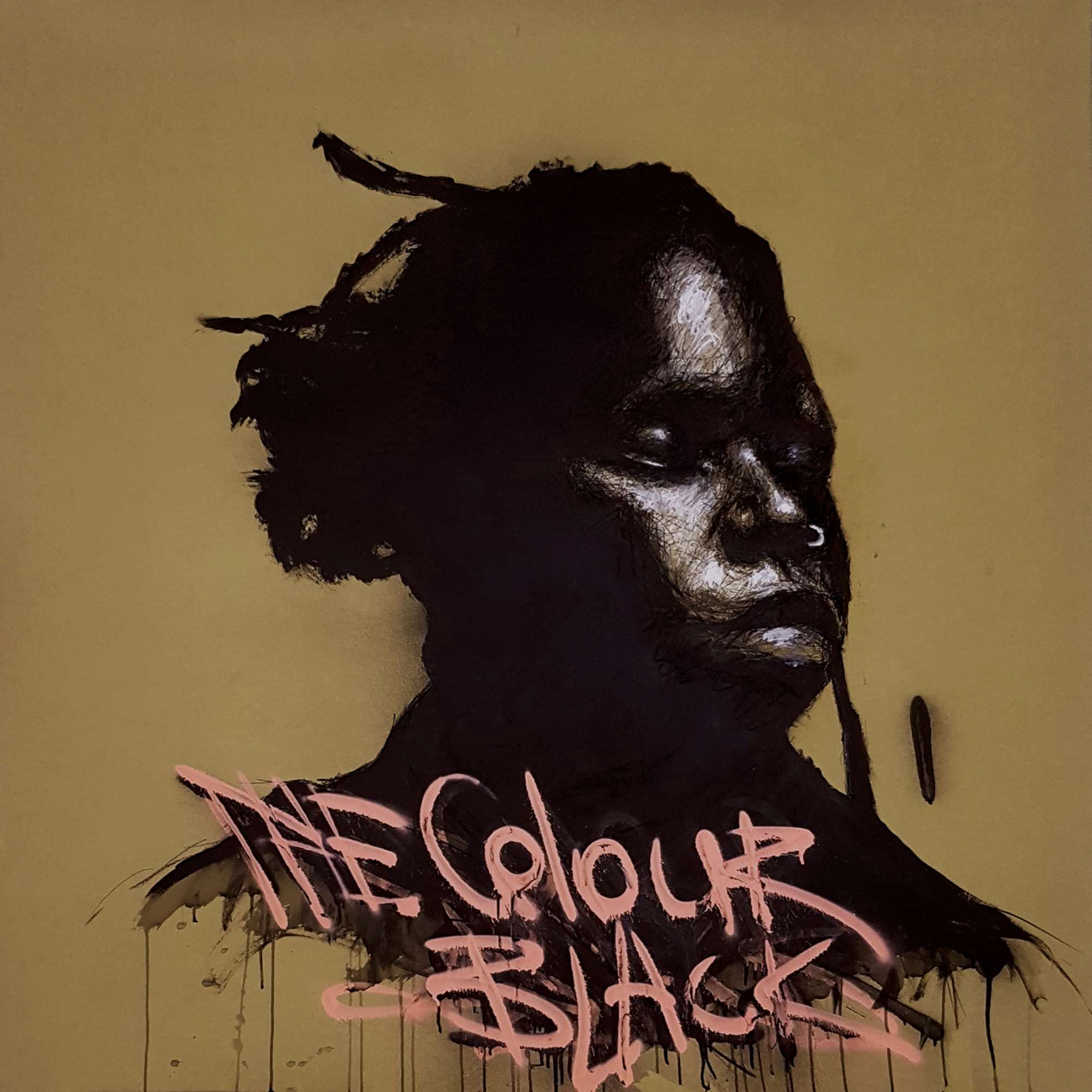 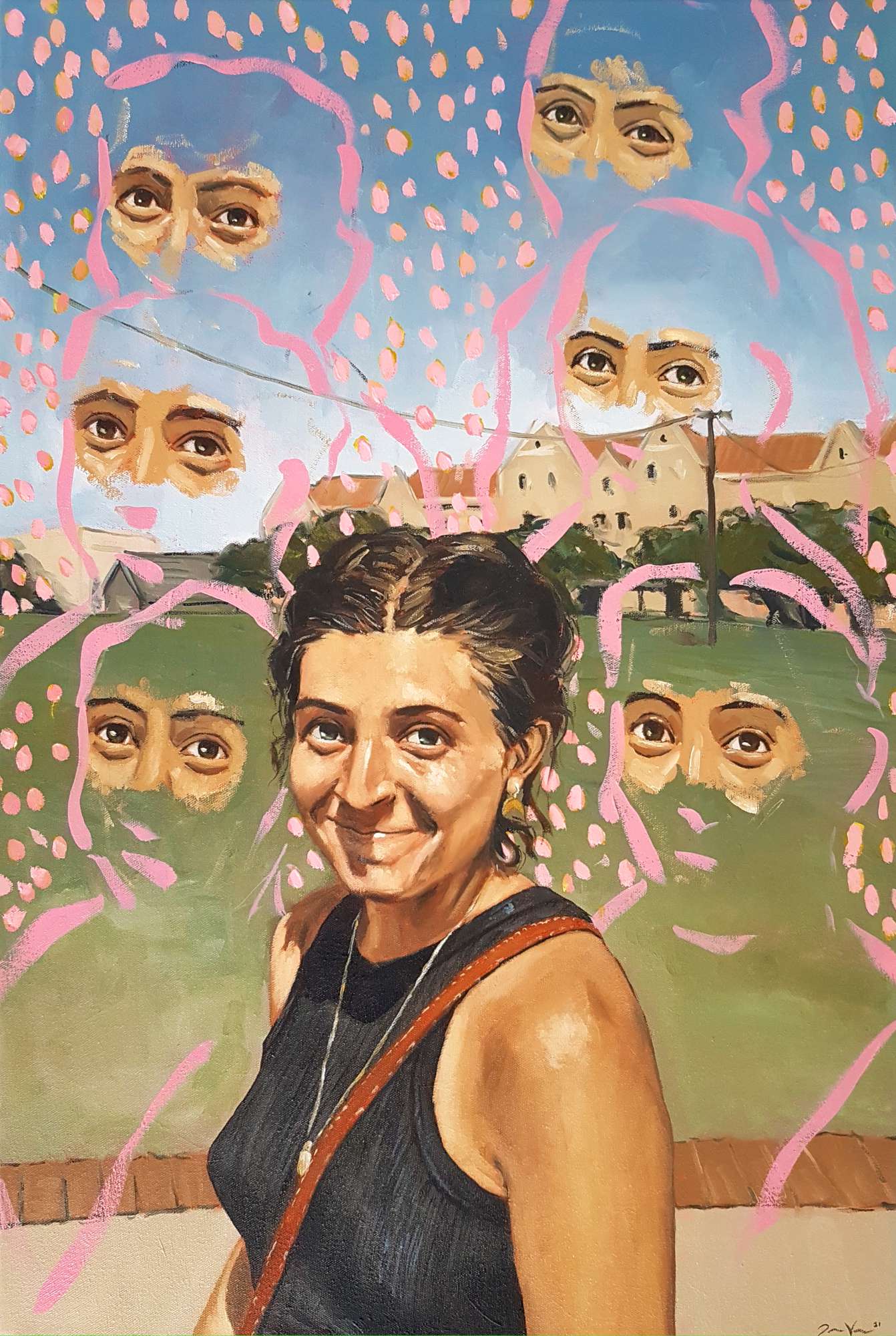 An Error in Perception